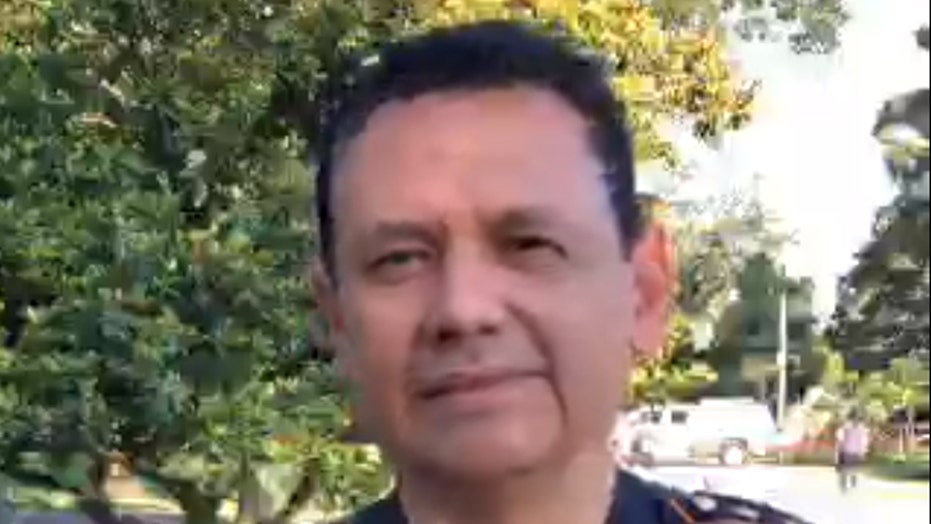 A Texas sheriff reported the senseless killing of an 11-year-old boy by "cowards" after bullets were fired into a home where the boy and his siblings were sleeping.

The gunfire was reported at 4:30 a.m. Sunday in Channelview and when deputies arrived they found the boy dead in a bedroom where he had been sleeping with two siblings, a toddler and a teenage girl, according to reports. The boy was one of seven children.

“This is a truly senseless, sad situation,” Harris County Sheriff Ed Gonzalez said on Twitter. “This is a child. These are cowards that shot into the home. They could have killed and injured a lot more people.”

The bullets struck the house and a vehicle, shattering glass, the station reported.

A woman who lived across the street told KHOU-TV she heard 22 shots in quick succession.

Gonzalez told Fox 26 Houston he doesn't know if the family was targeted intentionally or at random.

The station reported there had been reports of criminal activity at the house when it was occupied by tenants who no longer live there.