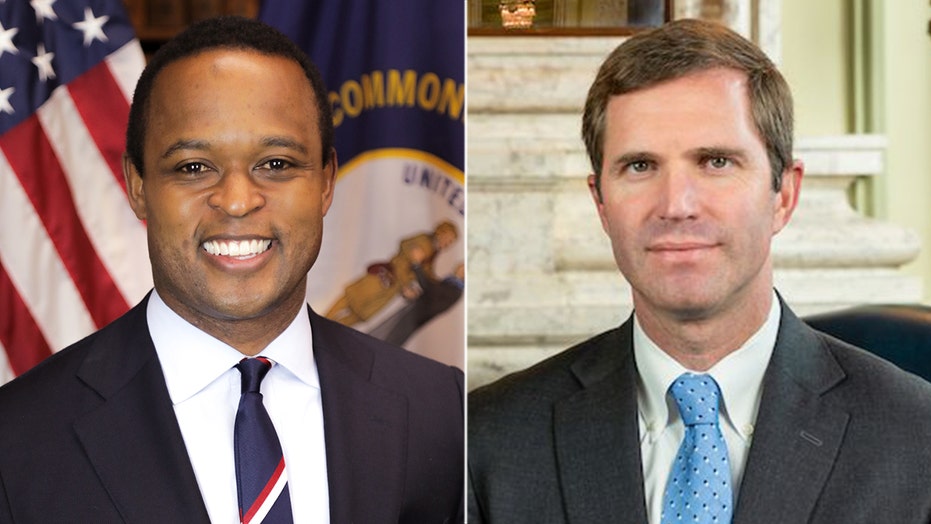 The Kentucky attorney general is joining a church that holds online and drive-in services in suing Gov. Andy Beshear over coronavirus orders that prohibit in-person services.

Last month, Republican Attorney General Daniel Cameron joined a lawsuit challenging the Democratic governor's state travel restrictions, and on Wednesday he joined another one, this time against Beshear's March 19 and March 25 executive orders, which he claims violate the U.S. and Kentucky constitutions, as well as the state's Religious Freedom Restoration Act.

"Even in times of crisis, the law must be followed, and it’s my job as attorney general to defend it when it comes under attack,” Cameron said.

Tabernacle Baptist Church in Nicholasville, represented by First Liberty Institute and network attorneys with WilmerHale and Bilby Law PLLC, filed the federal lawsuit Wednesday in the U.S. District Court for the Eastern District of Kentucky.

First Liberty argues that the state government applied "onerous restrictions" to churches in March, orders that were not imposed on other entities like retail and liquor stores.

"For six weeks, since March 22, Tabernacle Baptist and its congregants have been unable to gather for religious worship in their sanctuary for fear of criminal prosecution despite their willingness to abide by social distancing precautions," the complaint reads.

The governor's office directed Fox News to his Wednesday press conference, in which he answered a question about the lawsuit, which he hadn't read yet. Churches can begin to reopen May 20, according to the current timeline.

"I know we're doing the right thing," Beshear said Wednesday, citing his own faith and noted that his son's baptism has been delayed because of the orders. "I want to make sure that we're not doing things to hurt our neighbor and I know that those that have been doing the virtual services and the drive-in services have been protecting their flock."

Tabernacle Baptist said it is committed to gathering in a manner consistent with the CDC and the governor's March 25 order to ensure the "safety and well-being of all congregants," including use of PPEs, hand sanatizer, and social distancing.

"They may think that they can because you hear 6 feet apart. It's a lot more than that. So take the time, continue to do the virtual services or drive-in services...The last thing that we ought to want...is to rush to a reopening, and then it spreads throughout the church and throughout the community," Beshear said.

In April, federal Judge Justin Walker sided with the law firms for a temporary restraining order for On Fire Christian Church in Louisville after the mayor issued a ban on drive-in services. The  judge said the ban violated the church's Free Exercise clause "beyond all question."