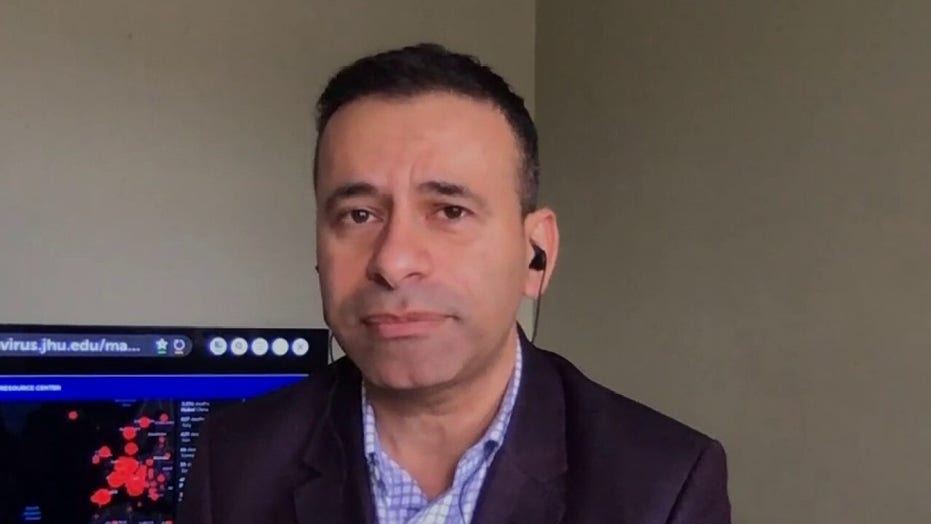 Dr. Makary: If virus stays on current trajectory, what happened in Wuhan will happen in US

Gun sales in the San Gabriel Valley, a region east of Los Angeles, have soared in recent weeks among Asian Americans who fear being attacked over the outbreak of the coronavirus, according to reports.

Attacks on Asian Americans have been on the rise amid the outbreak of COVID-19. Earlier this month, a video emerged on Facebook of a man on a New York City subway spraying Febreze at an Asian subway straphanger, the New York Post reported. Police are investigated the incident as a hate crime.

And last month, an Asian woman was attacked at a New York City subway station. A man noticed that she was wearing a face mask and called her a “diseased b----.”

At Arcadia Firearm & Safety, a gun store in San Gabriel Valley, owner David Liu told CBSLA he’s had a surge of sales in recent weeks from Asian American customers who are concerned over the possibility of similar attacks.

“Our staff is not accustomed to this kind of rush,” owner Dennis Lin told KABC. “But this made it really, really crazy.”

Lin said he believes the fear over the coronavirus is exaggerated.

“Just people discriminating,” he said. “We forget, we’re all people. We’re in America, we’re not in China.”

According to the U.S. Census Bureau, Asians make up slightly less than 30 percent of the San Gabriel Valley’s 1.85 million residents.