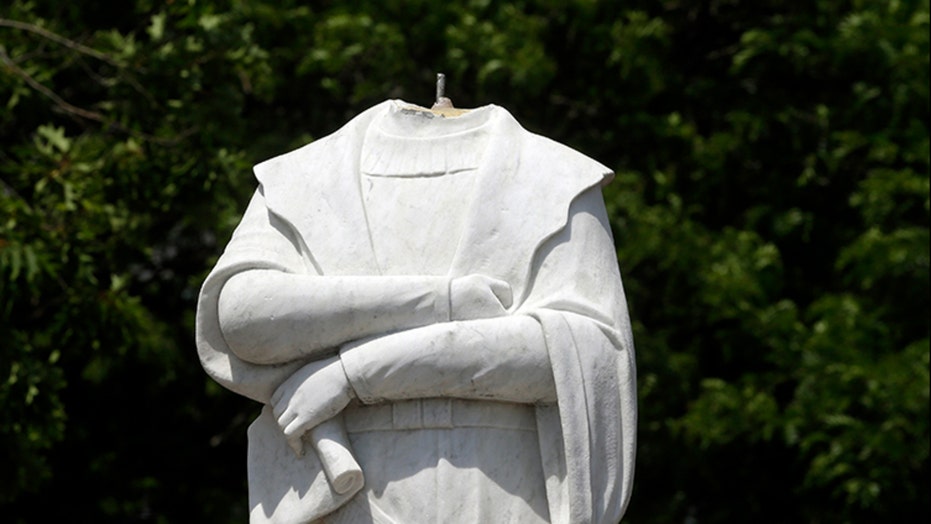 Esteemed Cornell Law School professor William A. Jacobson challenged any student, faculty member or advocate to a public debate about Black Lives Matter after liberals launched a “coordinated effort” against him for writing a critical blog post about the movement.

“There is an effort underway to get me fired at Cornell Law School, where I’ve worked since November 2007, or if not fired, at least denounced publicly by the school,” Jacobson wrote on Thursday. “I condemn in the strongest terms any insinuation that I am racist.”

Cornell Law School also announced it would not discipline the professor for speaking freely, in a lengthy statement provided to Fox News.

The conservative professor and media critic who founded the influential website Legal Insurrection wrote that he’s been in an “awkward relationship” with the “overwhelmingly liberal faculty and atmosphere” for years, specifically since his website launched in 2008.

Cornell Law School professor William A. Jacobson condemned “any insinuation” that he is racist after alumni complained about his Black Lives Matter writings.

“Living as a conservative on a liberal campus is like being the mouse waiting for the cat to pounce,” he wrote. “For over 12 years, the Cornell cat did not pounce. Though there were frequent and aggressive attempts by outsiders to get me fired, including threats and harassment, it always came from off campus.”

Jacobson explained that he has taken drastic measures to separate Legal Insurrection and his work at Cornell. While his website and political views always felt like an “elephant in every room,” he said, he had largely succeeded in keeping the two careers separate – until he wrote about the history and tactics of the Black Lives Matter movement.

“Not until now, to the best of my knowledge, has there been an effort from inside the Cornell community to get me fired,” Jacobson wrote.

Jacobson said his blog posts regarding Black Lives Matter “accurately detail the history” of the movement and outline “the agenda of the founders which is playing out in the cultural purge and rioting taking place now.”

Cornell Law School alumni have objected to Jacobson’s posts regarding Black Lives Matter and he feels a coordinated effort has been launched against him. He wrote that at least 15 emails from alumni have been sent to the dean, demanding that action be taken -- ranging from an institutional statement denouncing him to firing altogether.

“The effort appears coordinated, as some of the emails were in a template form. All of the emails as of Monday were from graduates within the past 10 years,” Jacobson wrote.

The professor wrote that one of the emails was shared with him on the condition that he didn’t publicize the specific language, quote from it or reveal the author’s identity. Jacobson was only allowed to “characterize the complaint,” which he did by noting that the former student feels his views are “hurtful and divisive” while not being consistent with recent comments that the dean made about police violence.

“The person could not understand why I am still on the faculty,” Jacobson wrote, noting his “writings are consistent with the dean’s statement, but that’s another matter.” 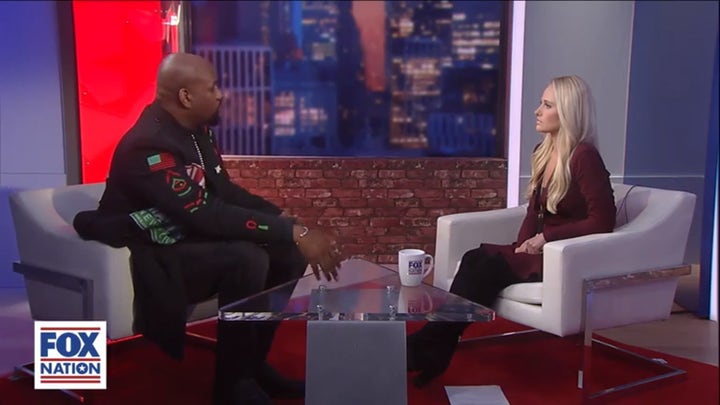 Jacobson then explained that his “clinical faculty colleagues, apparently in consultation with the Black Law Students Association” drafted and published a letter denouncing ‘commentators, some of them attached to Ivy League Institutions, who are leading a smear campaign against Black Lives Matter.’”

Jacobson was not mentioned by name but he says he was told it was specifically about him.

“The letter is absurd name-calling, distorting and even misquoting my writings, to the extent it purports to be about me,” he wrote, noting that it was signed by 21 people and it was shared with students before it was made public.

“None of the 21 signatories, some of whom I’d worked closely with for over a decade and who I considered friends, had the common decency to approach me with any concerns,” Jacobson wrote. “Instead they ran to the Cornell Sun while virtue signaling to students behind the scenes that this was a denunciation of me. Such is the political environment we live in now at CLS. BLSA and other groups are working on their own effort against me.”

Jacobson feels that his critics initially wanted him fired but has seen documents that show they have pivoted to denounce his rhetoric as “racist pedagogy,” because forcing the school to terminate him would “bolster his platform” and give him the satisfaction of newfound attention.

“This is not just about me. It’s about the intellectual freedom and vibrancy of Cornell and other higher education institutions, and the society at large,” he wrote. “Open inquiry and debate are core features of a vibrant intellectual community.”

Jacobson provided links to the two posts he wrote about the Black Lives Matter movement, one being about the “hands up don’t shoot,” mantra being based on a “lie.” The other blog post under fire featured Jacobson explaining why he feels the nationwide protests that have erupted since George Floyd died in police custody on Memorial Day have been brewing long before Floyd’s death. He called BLM's founders “anti-American, anti-capitalist activists” who want to destroy capitalism and seek revenge.

“In this toxic political environment in which intellectual diversity and differences of opinion are not tolerated, trying to shut down debate through false accusations of racism seems to be the preferred tactic,” Jacobson wrote before issuing his challenge.

“I challenge a representative of those student groups and a faculty member of their choosing to a public debate at the law school regarding the Black Lives Matter Movement, so that I can present my argument and confront the false allegations in real-time rather than having to respond to baseless community email blasts,” he wrote.

He asked that the school arrange an in-person, livestreamed debate during the fall semester and added that he would gladly partake in a virtual debate if necessary.

“I condemn in the strongest terms any insinuation that I am racist, and I greatly resent any attempt to leverage meritless accusations in hopes of causing me reputational harm. While such efforts might succeed in scaring others in a similar position, I will not be intimidated,” Jacobson wrote.