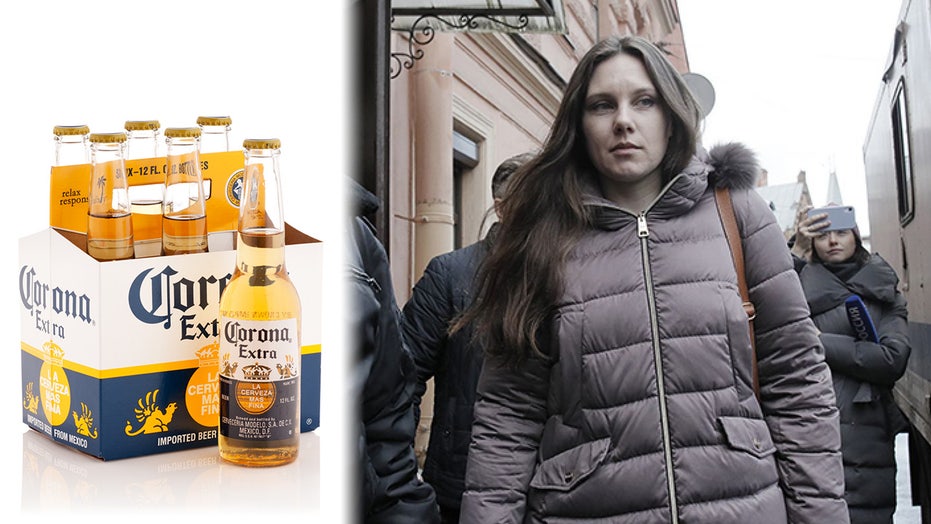 Flights to China have been halted, television show productions shut down and new restrictions on who can visit where have been instituted.

These are some of the measures being undertaken as fears over the coronavirus continue to spread wherever cases are reported. Many are rooted in the rationale on how to prevent future infections.

However, concerns over the illness have prompted some to take extreme measures or suspend logic.

Below is a list of ways COVID-19 has prompted hysteria that has impacted various facets of daily life around the world.

As the coronavirus infections began getting worldwide attention in January, its name was likened to the popular Mexican pale lager Corona.

Internet search results spiked for "Corona beer virus" in North America, Asia, Australia and Brazil, suggesting people associated one with the other. Anheuser-Busch, which counts Corona among its beer brands, reported millions of dollars in lost sales as a result of the confusion.

The company reported Thursday a loss of $285 million during the first two months of 2020.

"The impact of the COVID-19 virus outbreak on our business continues to evolve," the company wrote in a news release. "The outbreak has led to a significant decline in demand in China in both on-premise and in-home channels. Additionally, demand during the Chinese New Year was lower than in previous years as it coincided with the beginning of this outbreak."

In Iran, where the virus has claimed 19 lives and sickened nearly 140 people, the government has begun arresting Internet users, accusing them of spreading rumors about the illness.

The Islamic Republic recently arrested 24 people over online "rumor-mongering," The Times of Israel reported. Another 188 were spoken to and let go after being given warnings.

Vahid Majid, head of the Iranian police force’s cyber unit, said authorities took action over images, videos or news that “contain rumors or fake news meant to disturb the public and increase concern in society," according to the newspaper.

The virus has sparked racist attacks and stereotypes against Asians. On Wednesday, members of the Congressional Asian Pacific American Caucus called on their colleagues to "help us prevent hysteria, ignorant attacks and racist assaults" as misinformation spreads about the virus that originated in China.

California officials warned of bigotry against Asians after several bullying incidents and hoaxes over the coronavirus. One boy of Asian descent needed an MRI after he bullied and beaten at a San Fernando Valley school.

In one Los Angeles suburb, a flyer with a fake seal of the World Health Organization told residents to avoid Asian-American businesses.

Most of the thousands who've been put under quarantine have been fairly cooperative. However, two Russian women felt they were wrongly quarantined after traveling to China and escaped from their hospital rooms days after being admitted.

Alla Ilyina, who broke out of the hospital on Feb. 7 after learning that she would have to spend 14 days in isolation instead of the 24 hours doctors promised her, is escorted by a bailiff from a court after a session in St. Petersburg, Russia, on Monday. (AP)

One escaped through her hospital window and the other short-circuited the electronic lock to her room. The woman who picked the lock, Alla Ilyina, was ordered by a court to go back to the hospital to finish out her isolation.

She claimed doctors ignored her and that she was put in unsanitary conditions.

“PSA WARNING: If you have recently purchased Meth, it may be contaminated with the Corona Virus [sic]," the post began. "Please take it to the Merrill Police Department and we will test it for free. If you’re not comfortable going into an office setting, please request any officer and they’ll test your Meth in the privacy of your home. Please spread the word! We are here for you!”

The post elicited some strong reactions from the public.

"We will take those easy grabs at removing poison from our community whenever we can," the department ssid in an updated post. "That is our role which we un-apologetically must fulfill. It is our hope that an arrest would be the positive catalyst someone may need to start recovery.

"The previous post commentary was filled with experiences, expertise, successes, fears, and much more," the post continued. "It's all good conversation and, we hope, catalyst for getting people into a better place."