A Pennsylvania Boston Market employee called the police on a customer's 10-year-old autistic child on Wednesday, because he wasn't wearing a coronavirus face mask.

Nadina Newsman entered the Jenkintown restaurant location with her son Colin, who in addition to his autism also suffers from Down Syndrome and is non-verbal, according to ABC 6.

Newsman said she went to pick up dinner for her family, when her car broke down. She said she donned a mask but, because of the hot weather, allowed her son to go without one.

"It was 91 degrees outside, Colin wasn't feeling well, we needed to go inside so Colin could cool off," she told ABC 6. "So I asked her [the employee] if we could sit there for about 15 minutes until our ride came and she said 'I have to call the owner.'"

Newsman claimed the employee called the owner, who reportedly said the pair still needed to exit the premises because they weren't following government guidelines.

"I found it shocking that the girl working at Boston Market didn't understand that and didn't have the proper training, the proper information and nor did she have common sense," Newsman added. 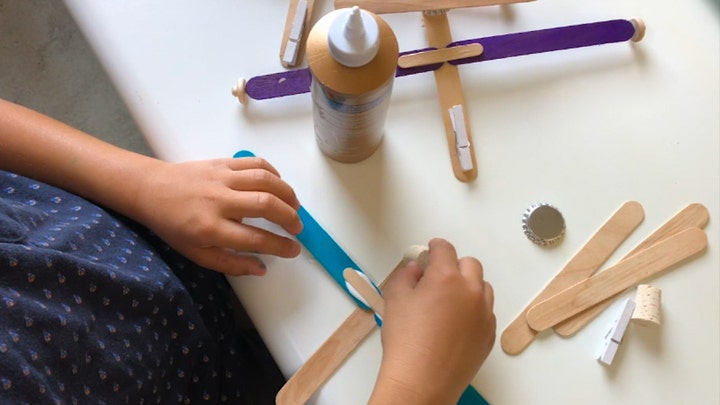 She claimed the employee then proceeded to call the authorities. According to Abington Police Deputy Chief Kelley Warner, officers responded to the call.

"I felt anxious, I felt nervous, I was really shocked that this is what I was dealing with," Newsman told ABC 6. "I felt sorry for my son that he was listening to this, that he was being treated this way'

When the officers arrived, they took her story and ended up giving her and her son a ride home.

"The police arrived and were problem solvers and peacemakers," Abington Deputy Chief Kelley Warner said. "Officer McMenamin did his job and we couldn't be more proud."

Warner also said no charges have been filed in the case.

Following the ABC report, Boston Market submitted a revised statement about the incident, apologizing and announcing a new training protocol for that particular franchise.

"Boston Market strives to provide the best guest experience possible," the statement read. "Guest and employee health and safety is our top priority, and we sincerely apologize that the guest experience was not met while trying to maintain these safety standards. We are retraining our staff at this location to ensure a situation like this never happens again."