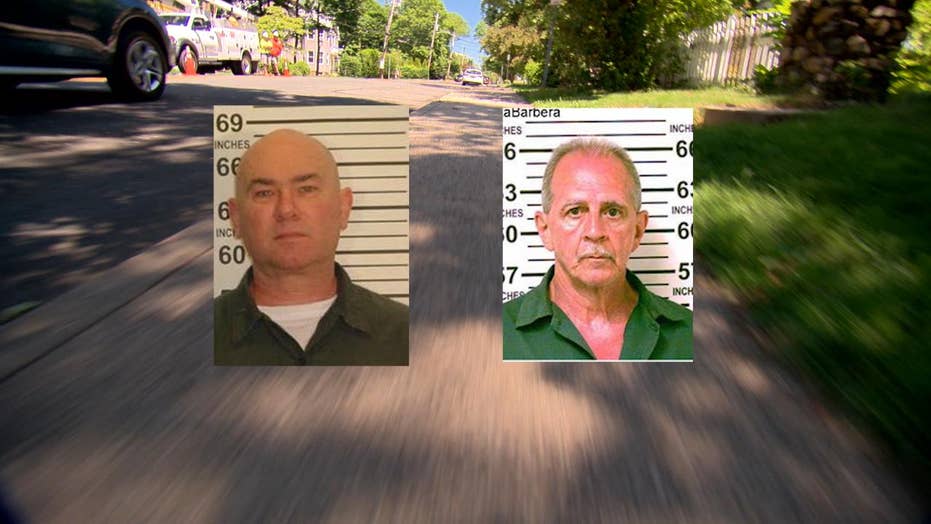 THE MURDER OF PAULA BOHOVESKY

A New York state parole board on Monday denied parole for one of two killers convicted in the brutal 1980 murder of a 16-year-old girl — weeks after that same parole board decided to release her other killer.

The decision to deny parole for Robert McCain comes one week after some 1,500 people marched through the streets of Pearl River, N.Y., to protest the imminent release of McCain’s accomplice, Richard LaBarbera.

Both men were convicted in the savage murder of Paula Bohovesky, an honor student and aspiring actress who was beaten, raped, strangled and stabbed to death as she walked home from the Pearl River library on October 28, 1980.

Her mother, Lois Bohovesky, told Fox News that she was shocked after being notified Monday morning of the decision to deny McCain parole.

“We are a little mystified,” Bohovesky said. “We expected him to get out.”

Bohovesky said she expected McCain to be granted parole because LaBarbera is scheduled to be released in July.

“I just wish LaBarbera was not granted release. He’s not safe to have on the street,” she said.

A jury convicted LaBarbera, 66, and McCain, 58, of second-degree murder in 1981 and the two men were sentenced to 25 years to life in prison – the toughest sentence at that time.

Both men have been eligible for parole since 2005 but neither of the killers has ever expressed remorse or accepted responsibility for Paula’s murder, according to transcripts from previous parole hearings.

“McCain has always been very combative in his interviews,” Lois Bohovesky told Fox News. “He’s an angry man. He always feels like he’s a victim. He keeps denying he has anything to do with it.”

McCain, a drifter from Arkansas, admitted to striking the right side of Bohovesky’s skull with a 5-pound piece of concrete and punching the girl repeatedly before raping her, according to 1980 police transcripts obtained by Fox News. LaBarbera, who was out on parole at the time for a drug conviction, then sexually assaulted Bohovesky, believing she was dead. When the child stirred, LaBarbera stabbed her five times in the back with a hunting knife, according to authorities.

For weeks, the close-knit community of Pearl River has called on Gov. Andrew Cuomo to pressure the parole board to reconsider its decision to release LaBarbera. Cuomo’s predecessor, Gov. George Pataki, has also pleaded for Cuomo to intervene.

“While you [McCain] signed statements admitting your responsibility prior to your trial you have continued during parole interviews to maintain your innocence by noting your statements were coerced,” the parole said in a written decision obtained by Fox News.

“The recent and strenuous community opposition and official opposition indicates your release at this time would not be compatible with the welfare of society,” the board ruled. “Further, your release would trivialize the tragic loss of a teenager’s life and the years of harm to the family and the community and would, therefore, deprecate the serious nature of the crime as to undermine respect for the law.”

Fox News’ Investigative Unit profiled the case for weeks, reviewing 500 pages of case files and airing exclusive on-camera interviews with Bohovesky’s mother and one of the lead detectives in the case.

Cuomo has not yet commented on the case — despite multiple requests for comment.

Under New York State law, Cuomo does not have the power to reverse a parole board’s decision, but he can ask the board to reconsider its decision. Lawsuits can also be filed to intervene.

Rockland County Executive Ed Day said in a statement Monday that it is clear the community’s outrage has had an effect on the parole board’s decision.

“We ask that everyone continue their efforts to reverse the disgraceful decision of the Parole Board to release Richard LaBarbera,” Day said, “justice must be restored.