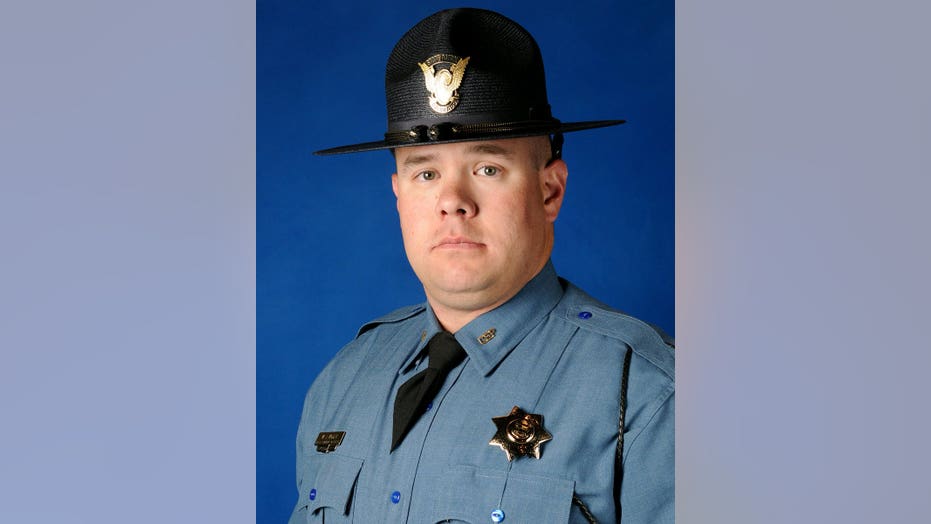 A Colorado state trooper died from his injuries Saturday morning after being struck by a vehicle hours earlier on a rural stretch of Interstate 70 east of Denver, police confirmed.

The highway was completely closed in both directions between Peoria and Limon following the accident. It was unclear whether the trooper was inside his car or outside when he was hit, Denver's FOX 31 reported.

In a statement released on Twitter, they added: "Trooper William Moden loved his family and loved being a Colorado State Trooper. Our hearts are heavy and he will be sorely missed."

A procession for the fallen officer will take place from the hospital early Saturday morning, a department spokesperson said.

“With overwhelming sadness we can confirm that a Trooper with the Colorado State Patrol was struck and killed in the line of duty tonight,” the department wrote on its public affairs Twitter page. “We ask you keep their family, our CSP family, first responders on scene, and all others affected in your thoughts and prayers.

It was unknown when the interstate would be reopened, FOX 31 reported.

This is a developing story. Check back fro updates.