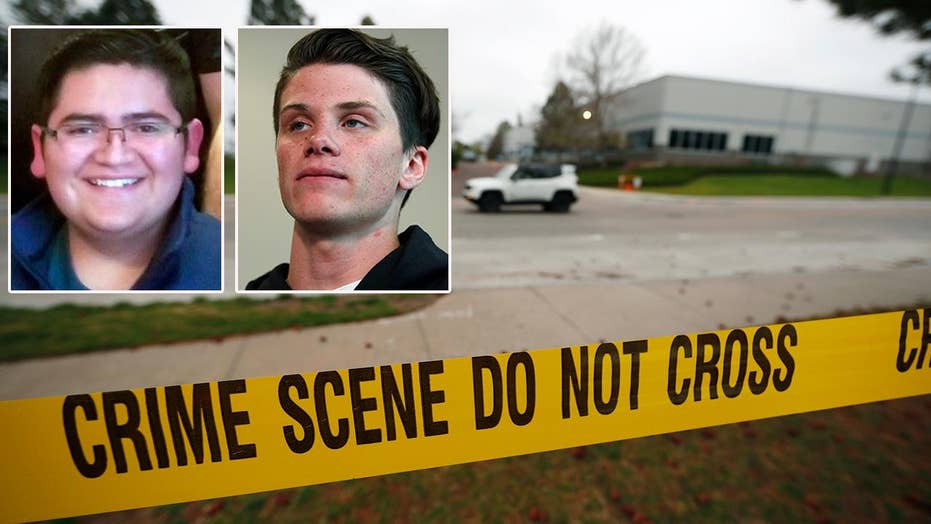 Student Brendan Bialy, who rushed the shooter with classmate Kendrick Castillo, says Castillo 'died a legend'; Alicia Acuna reports from Highlands Ranch on the aftermath of the tragedy.

The STEM School Highlands Ranch was without a school resource officer last week when two suspects opened fire, killing one student and leaving eight others injured.

Douglas County Sheriff Tony Spurlock said Friday that his office did not renew its contract with the STEM school because of a dispute regarding the duties of a school resource officer, Fox station KDVR reported.

A public relations firm representing the school told the news outlet that STEM and the Douglas County Sheriff's Office [DCSO] worked under an agreement from 2013 until 2018. The agency wrote that the "partnership was excellent from our perspective, but we began to have challenges with the SRO assigned to us in 2018."

"We expressed our concerns directly to DCSO, and they offered us a better alternative to have a daily part-time, off-duty sheriff’s deputy with a squad car," the firm said. "We supplemented that with full-time private security services provided by BOSS High Level Protection. That combination gave us a significant increase in protection for our staff and students."

During Tuesday's shooting at the school, the BOSS security guard fired his weapon, sources told KDVR.

Kendrick Castillo, 18, was killed on Tuesday when he lunged at one of the suspects who opened fire in his classroom. Another student, Marine hopeful Brendan Bialy, helped to tackle the gunman, but survived.

Nine students in total were shot before the suspects were taken into custody, officials said.