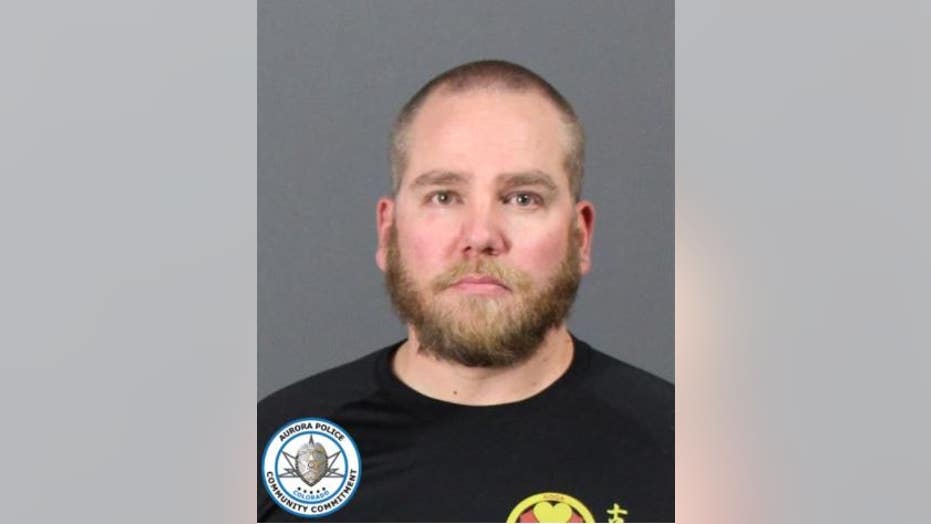 A former Colorado police officer who allegedly shot and killed a teenager following an argument over reckless driving has been charged with murder, prosecutors said Wednesday.

Adam Holen, 36, was arrested this week in connection with the Nov. 24 shooting of a 17-year-old boy in Aurora. He faces charges of second-degree murder, prohibited use of a weapon, and menacing.

Investigators said the deadly incident started as an argument between Holen and a group of teens over careless driving in the neighborhood. During the scuffle, Holen and the victim produced firearms, police said.

They fired upon each other, authorities said. In the weeks since, investigators said they needed time to determine who the aggressor was. 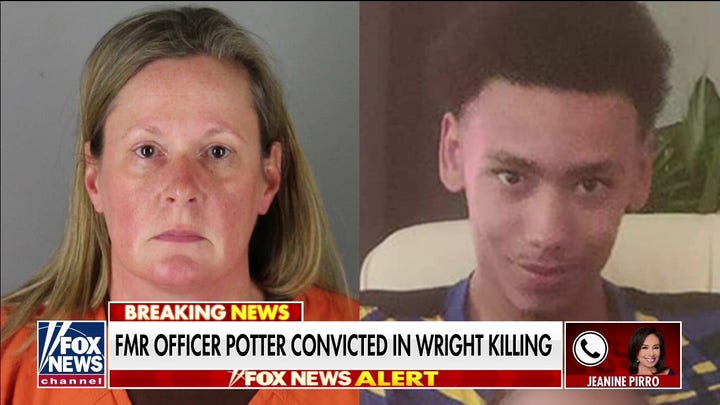 Holen was released from the Aurora Detention Center on a $50,000 bond. He is not employed by any other law enforcement agency.