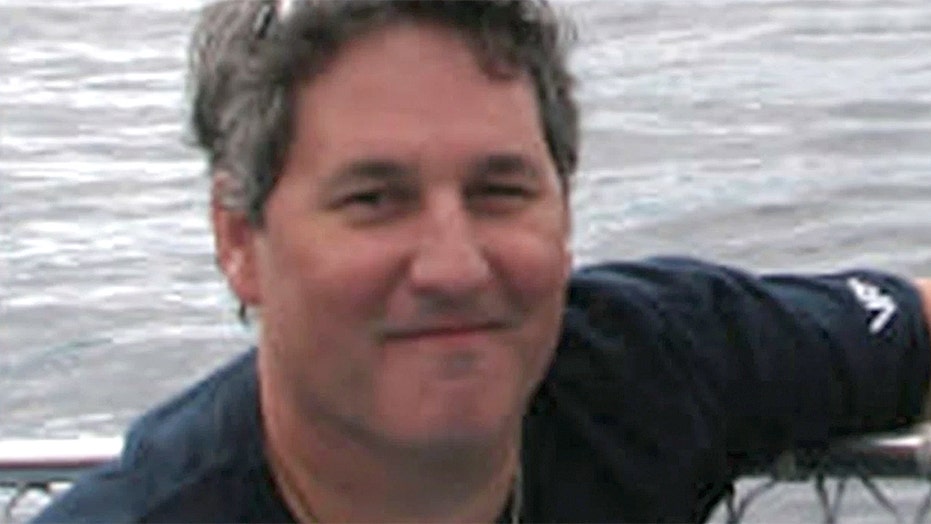 Park officials in California confirmed last week that remains found in Joshua Tree National Park last month belong to a Canadian man who disappeared while on a hiking trip with his wife in July 2018.

Police officers with the park reported the discovery of “human skeletal remains” and personal belongings in the 49 Palms Canyon area on Dec. 20. The San Bernardino County coroner has since confirmed the remains belong to 51-year-old Ontario resident, Paul Miller.

Miller disappeared July 13, 2018, last seen on the 49 Palms Oasis Trail, officials said in a news release. The cause of death was not immediately clear.

Miller’s wife, Stephanie, said at the time he told her he was going for one more hike in the park before they returned to Ontario, according to a USA Today report. When he didn’t come back to their hotel, she reported him missing.

The search for Miller was downgraded days later after there was no sign of him, but his family never stopped looking.

The family told CTV News that they have returned multiple times to the park to search for Miller. When the coroner’s office confirmed that his remains were discovered, they realized they had been looking just 15 feet from where he died.

“It’s bittersweet. It’s almost like I lost him twice. Back in July and then now,” Stephanie Miller told the outlet.