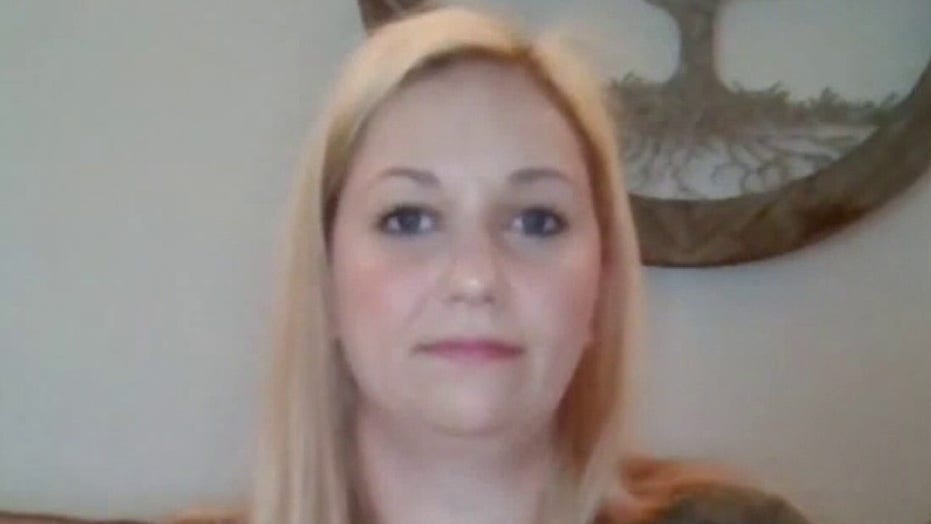 Caroline Scott tells ‘Fox and Friends’ Southwest airline kicked her family off a flight over fears her three-year-old son would remove his mask.

A Colorado mother and her family were fighting for their plane seats after Southwest Airlines booted them over fears their 3-year-old son, Orion, wouldn’t wear a mask.

Caroline Scott told "Fox & Friends" her family was "discriminated against" for her son’s disability, as Orion suffers from sensory processing disorder, and wearing a mask may be "challenging" for him.

Scott alerted the airlines ahead of their flight and explained to them her family didn’t need a special "exemption" and that she would be able to handle her son’s needs.

"He can wear his mask and he will, but that if he had any frustration or difficulties, that we as his parents, had the tools and skills that we needed to help him to cope with that, and to keep his mask on," Scott mentioned.

The Colorado mother went on to say the Southwest Airlines representative confirmed they would note the information on her son’s ticket and there would be "no issue" when she checked in.

Scott expressed it was a "totally different" situation when she checked in at the airline gates. 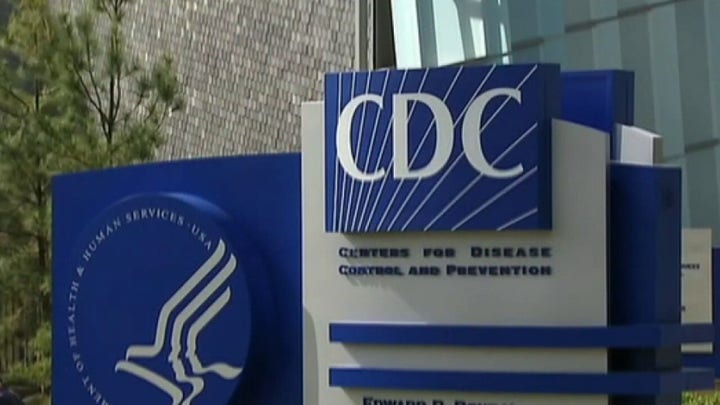 "The gate agent noticed a note on his ticket and said, ‘we need to get a supervisor to approve you all to fly today,’" Scott told co-host Ainsley Earhardt. "Which was confusing because Southwest had told me that there wouldn't be an issue."

Once the supervisor notified the airline captain, Scott said there was a miscommunication, as she tried to "interject" and explain her son’s condition, but was unfortunately ignored.

After the Colorado mother assured the airline supervisor her son can "100% guarantee" that he’ll keep his mask on, her family then settled in their seats, but Scott mentioned that the captain then argued he won’t "make any exceptions" and "the rules are the rules."

AMERICAN AIRLINES PASSENGER ATTACKS ATTENDANT: 'COPS AREN'T GOING TO DO ANYTHING TO ME'

Scott’s family then got kicked off the plane, since the captain didn’t feel "comfortable" with her family being on the flight.

"We were deplaned not for our behaviors, but for disclosing my son's disability, which is discrimination," she told Earhardt.

Scott added Southwest Airlines sent her a statement mentioning a specialist will "be in touch" within 30 days and her family had to spend "five times the amount" on new airline tickets.

Her family had plans to visit her 94-year-old grandmother and "missed out" on a day and a half due to the situation.

"Families are going to be traveling this summer," Scott said. "This is not the first or the last time that it's going to happen, and I don't want this to continue."

The company provided a statement and said "Southwest Airlines regrets any inconvenience…Southwest employees are working each day to ensure the requirements of the federal mandate with sensitivity during these challenging times."

Stephanie Giang-Paunon is a web show page producer for Fox News Digital. Story tips can be sent to stephanie.giang@fox.com and on Twitter: @SGiangPaunon.