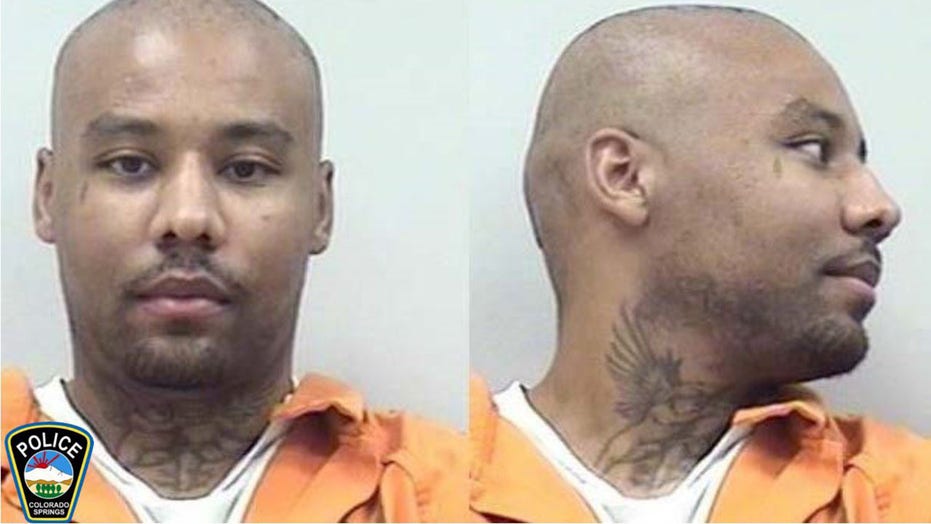 A manhunt is underway for a Colorado man wanted in connection with a spate of weekend shootings that left two people dead and a third wounded, investigators said.

The suspect, identified as 27-year-old Kyree Davon Howard-Walker, is believed to be involved in three separate shootings and two carjackings that happened across a 12-hour span on Saturday, Colorado Springs Police wrote on Twitter.

Howard-Walker remains at-large and should be considered armed and dangerous, police said.

The rampage began Saturday when police responded to a shooting at 10 a.m. and found a man with a gunshot wound, FOX21 Colorado Springs reported. The victim was rushed to a hospital where he was later pronounced dead.

After the shooting, Howard-Walker is believed to have carjacked a black Dodge Journey, police said. No injuries were reported in the carjacking, and the vehicle has yet to be recovered, the Denver Channel reported.

The second shooting was reported at 3:45 p.m. after a man driving a car was struck in the face with a bullet, local outlets reported. He was treated at a hospital for non-life threatening injuries.

Police said Howard-Walker then carjacked a green Buick LeSabre, which was later recovered, according to FOX21.

The third shooting took place just after 6 p.m., police said. A man was shot while walking on the sidewalk outside an apartment complex. He was pronounced dead at the scene.

Police have said there is evidence to show that all the incidents are related.