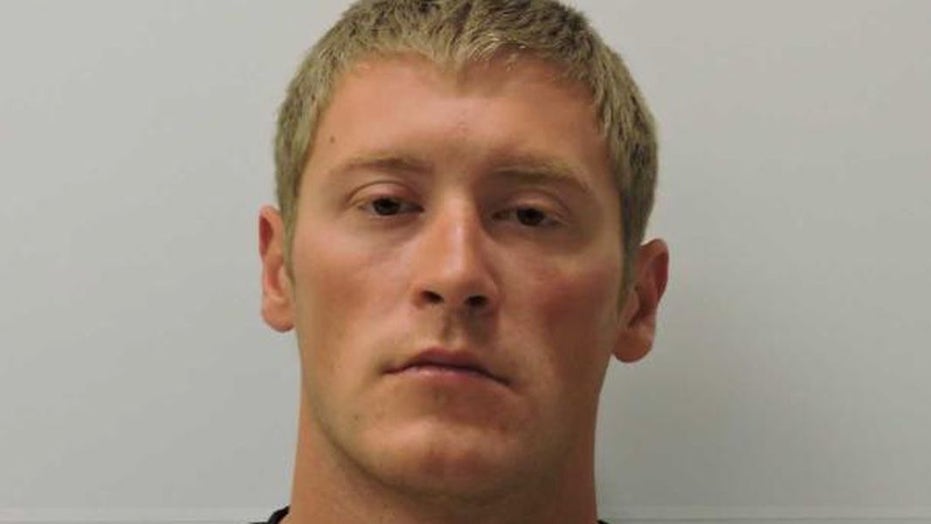 A Colorado corrections officer was fired after he allegedly brought a burrito — not full of rice or beans, but stuffed with drugs — into a state prison facility.

Trevor Martineau, 27, was arrested on July 2 at the Buena Vista Correctional Facility in Buena Vista following a multi-agency investigation, the Department of Corrections confirmed to Fox News on Wednesday.

An inmate at the facility told investigators in late May that an employee was smuggling illegal drugs into the facility, KDVR reported, citing an affidavit of probable cause. Martineau allegedly told officials that he had drugs in his lunch bag.

When they examined the bag, investigators reportedly found a burrito with a plastic bag sticking out of the end. Inside the burrito, officials allegedly found "roughly 91 grams of meth, 26 grams of heroin and 46 strips of suboxone" — in addition to "10 strips of buprenorphine naloxone, marijuana wax and six small thumb drives."

Martineau allegedly admitted he was paid $1,000 to pick up the drugs. Authorities said they found $960 of that at his house.

“I recently hired a new Inspector General, and I have tasked her and her team with the responsibility to aggressively pursue all criminal matters that occur inside the prison system, no matter the source,” Dean Williams, the executive director of the Department of Corrections, said in a statement. “Our IG’s Office helps us ensure our internal house is in order, and that our facilities are kept safe by rooting out any alleged illegal activity. I am very proud of the work our staff did to bring this case forward. “

Martineau is charged with first-degree introduction of contraband and three charges of unlawful possession of a controlled substance. He was also charged with one count each of unlawful distribution of meth, heroin and Suboxone.