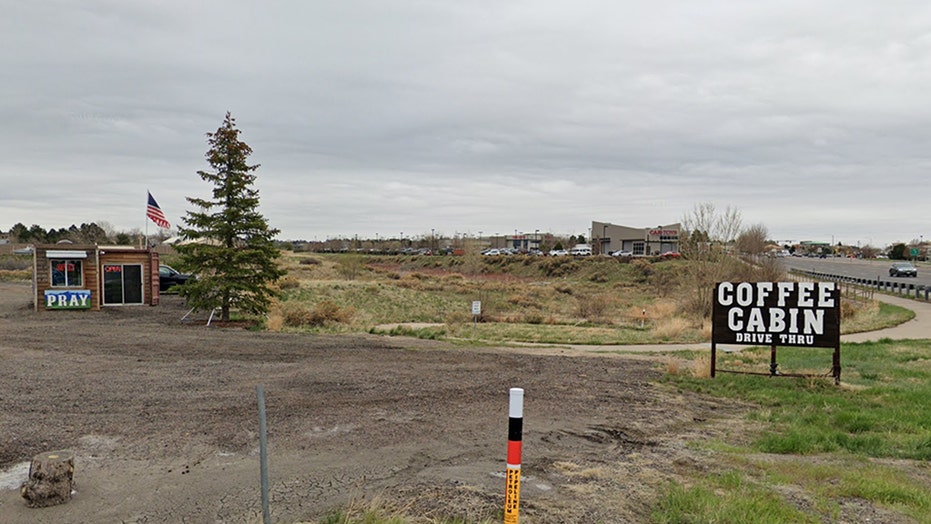 A Colorado community rallied around a local drive-through coffee shop this week after thieves stole "Thin Blue Line” flags from the premise and vandalized the building, according to reports.

The shop, Coffee Cabin, is located in Parker, Colo. Its owner, Wesley Crespi, is known in the community for support of local law enforcement – a position he acknowledges puts him at odds with the current climate in the U.S.

“How would you like to go to work every single day knowing everybody just despises you, and they want to kill you,” Crespi told Denver’s Fox 31. “Can you imagine?”

Until Friday, the coffee joint on the corner of Parker Road and Ponderosa Drive was lined with Thin Blue Line and U.S. flags. On that day, Crespi said he received a call notifying him that someone had stolen the Thin Blue Line flags and vandalized the building.

Crespi said he was angered and shocked by the ordeal. But since then, the community has rallied to his support, donating new flags, and hundreds of dollars to his establishment.

Crespi told Fox 31 he plans to use that money to give any veteran or person in uniform a free drink.

He also plans to organize a rally this Sunday outside his business in support of law enforcement.