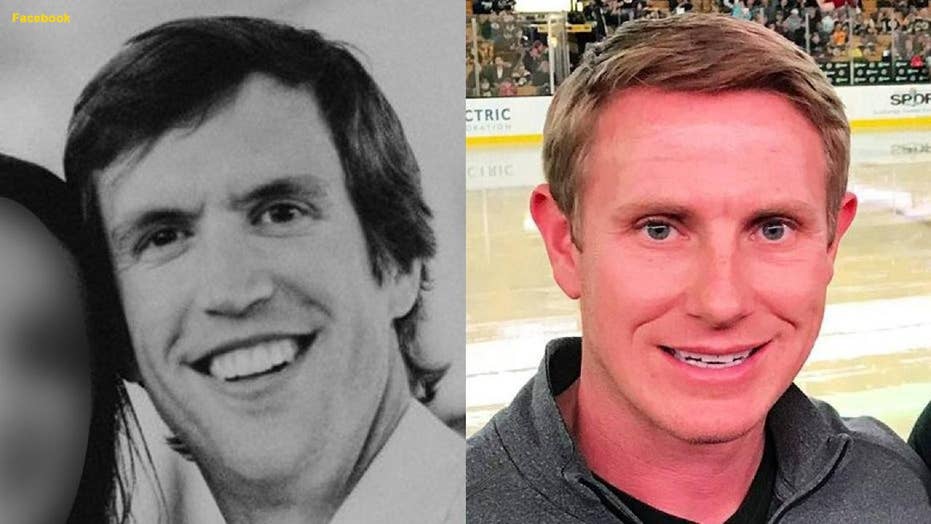 Two backcountry skiers were killed over the weekend in an avalanche in an area of Colorado known as "Death Pass," officials said.

Crested Butte Search and Rescue said in a Facebook post the two backcountry skiers were reported missing on Saturday night near the town of Crested Butte, and tracks were discovered leading into a fresh avalanche field near the area known as "Death Pass."

"No tracks exiting the slide were found and faint beacon signals were located in the slide area," the group said.

A search and rescue group determined shortly after midnight that conditions were too dangerous, and the search was called off for the night, according to the Colorado Avalanche Information Center. On Sunday, a team of six Crested Butte Search and Rescue members found the men’s bodies.

"Our deepest condolences go out to the families and friends of the people involved," the agency said.

The Mt. Crested Butte Police Department identified the men to the Aspen Times as 27-year-old Owen Green, of Aspen, and 37-year-old Michael Goerne.

Friends said the pair had been training for the Grand Traverse, a 40-mile backcountry ski race across the Elk Mountains. The two men were partners in the race from Crested Butte to Aspen next month.

BODY OF UTAH SKIER, 26, RECOVERED AFTER BEING BURIED IN AVALANCHE

Green had lived in Aspen since 2015, and Goerne was the founder and longtime coach of the Aspen High School lacrosse team, The Aspen Daily News reported.

"It is a huge loss for our school, for our lacrosse team, for really the community, and not just Aspen, but the whole Roaring Fork Valley," Aspen High School athletic director Martha Richards told the Aspen Times. "Mike and Owen both touched so many kids."

Owen Green, left, and Michael Goerne were killed in an avalanche near Crested Butte on Saturday. (Facebook)

Green's girlfriend, Kali Kopf, told the newspaper he was the "most kind-hearted person," and always up for outdoor adventures.

"He made an impact on every person he crossed paths with," Kopf told the Aspen Times. "He made me a better person every day and the four-plus years I spent with Owen were the best of my life."

The CAIC had issued a special avalanche advisory on Twitter for parts of the region through Monday, due to "several powerful storms" impacting Colorado through the weekend, bringing periods of intense snowfall and strong winds.

In the past decade, the agency has said that February has been the most dangerous month for avalanches in the state, CBS4 reported.