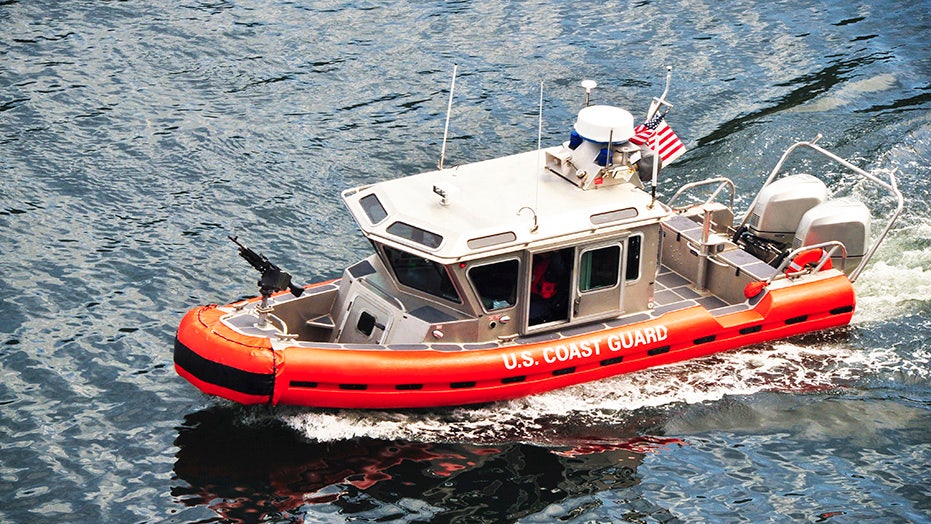 The Coast Guard reported Sunday the rescue of a diver who disappeared as she and members of her dive team were exploring an underwater shipwreck off the New Jersey coast.

Rescue boats responded Saturday morning to a distress call from the Gypsy Blood, a commercial dive vessel, reporting the woman had vanished off Asbury Park.

A US Coast Guard boat patrolling the ocean. (iStock, File)

“The boat crew located the missing diver approximately two miles southwest of the dive vessel after sighting her floating in the water with an orange inflatable surface marker buoy,” the Coast Guard said in a news release.

She was not hurt.

"Diving is an inherently risky activity, which is why it is so important to be safe and prepared," Petty Officer 1st Class Dan Box said. "I'm happy to say that the missing diver rescued today was both prepared and experienced, which immensely helped this search to have a successful conclusion."