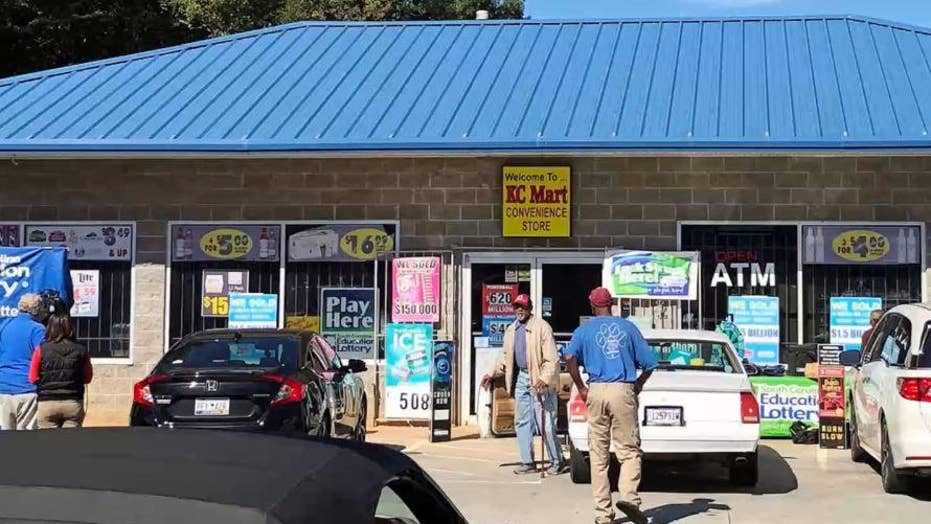 The deadline to claim the $1.5 billion lottery jackpot in South Carolina is running out

The clock is ticking for the winner of an unclaimed $1.5 billion lottery jackpot in South Carolina to come forward.

The winning ticket for the Oct. 23 Mega Millions drawing was sold at a KC Mart convenience store in Simpsonville, a suburb of Greenville. The winner has 180 days to come forward. The deadline runs out in 64 days on April 19, South Carolina Lottery spokeswoman Holli Armstrong said.

The $1.5 billion would be paid over 30 years or in an $878 million lump sum. If no one claims the prize, the state will lose out on an estimated $61 million in state income taxes the winner would be required to pay.

The 44 states that participate in the Mega Millions would each get the money they sold in tickets for the prize back. That means South Carolina would only receive $11 million.