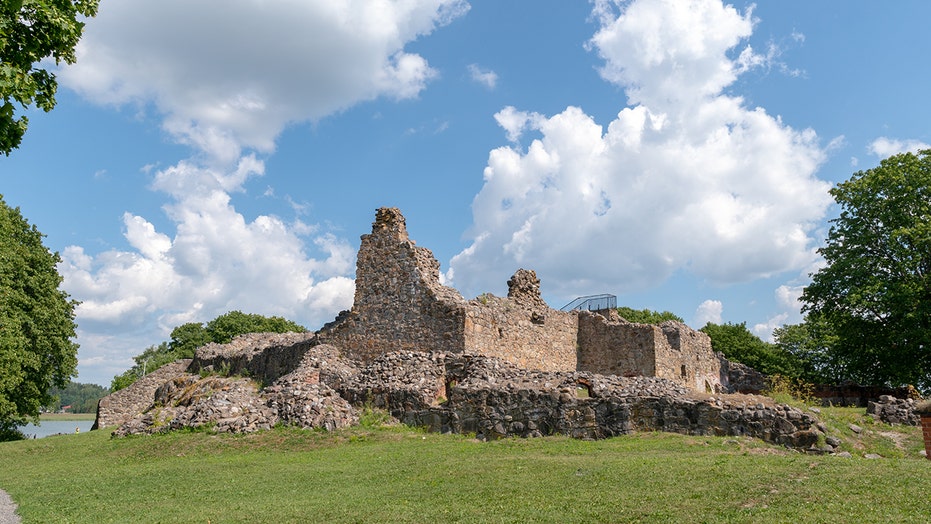 A high school class ring lost in Maine in 1973 has been found buried beneath a forest floor in Finland and returned to its owner, who says the unlikely find might be more than just a coincidence.

Debra McKenna, 63, lost the Morse High School ring in a Portland department store shortly after her then-boyfriend and future husband, Shawn, gave it to her when he left for college.

The couple was married for 40 years until Shawn died in 2017 after a six-year battle with cancer.

The ring, however, was largely forgotten until a sheet metal worker found it under 8 inches of soil in a Finnish forest last month after 47 years. The story of how the ring journeyed nearly 4,000 miles from Maine to Finland remains a mystery.

Marko Saarinen was using his metal detector in a city park in Kaarina, a small town in southwest Finland, when he dug up the blue-stoned, silver ring, according to Finnish news outlet Ilta-Sanomat. He said he usually only finds “bottle caps or other junk” and was surprised the ring had come from the U.S.

The markings on the ring, including the initials S.M., helped Saarinen track down the owner.

McKenna said she cried when the ring arrived in the mail at her Brunswick home last week.

“It’s very touching in this world of negativity, to have decent people step forward and make an effort,” McKenna told the Bangor Daily News. “There are good people in the world, and we need more of them.”

Kuusisto Bishop ruins in Kaarina, Finland. Marko Saarinen was using his metal detector in a city park in Kaarina when he dug up the blue-stoned, silver ring

McKenna believes the sudden discovery of the ring may be a message from her late husband.

“Shawn used to say there’s no such thing as coincidences,” she said. “He’s telling me to get my act together. To get going with the rest of my life.”