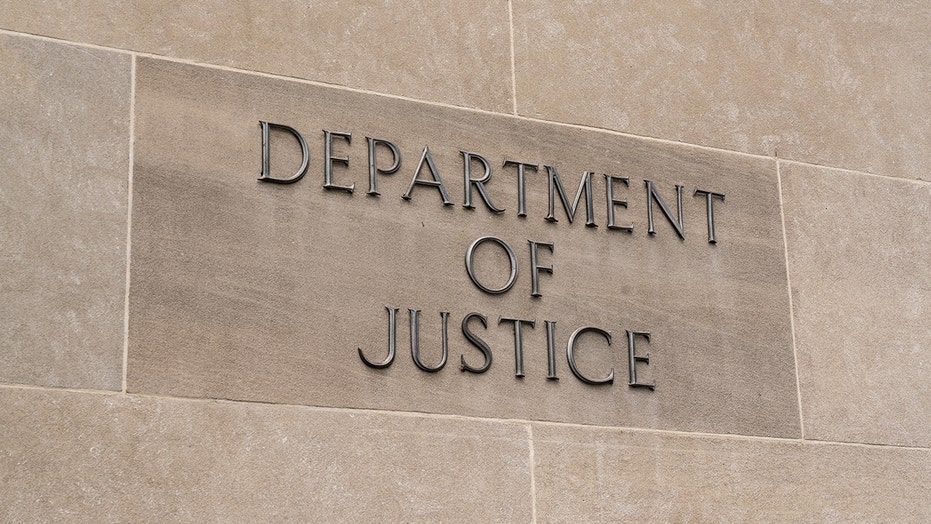 A dozen leaders of California-based Imperial Valley Ministries, including a former pastor, are accused of using dozens of mostly homeless people as forced labor, making them surrender their government benefits and panhandle up to nine hours a day, six days a week, so the leaders could reap the financial benefit, federal prosecutors said Tuesday.

The defendants – including an ex-pastor, Victor Gonzalez – are charged with forced labor, conspiracy, document servitude and benefits fraud. They were arrested Tuesday in El Centro and San Diego, Calif., and Brownsville, Texas. And they were scheduled to appear in court the same day.

Church leaders are accused of scamming victims into rehabilitation homes, forcing them to hand over their welfare benefits and later holding them against their will by confiscating identification cards, driver’s licenses, passports and immigration papers, the Justice Department said.

“The indictment alleges an appalling abuse of power by church officials who preyed on vulnerable homeless people with promises of a warm bed and meals,” U.S. Attorney Robert Brewer said. “These victims were held captive, stripped of their humble financial means, their identification, their freedom and their dignity.”

IVM operates a nondenominational church in El Centro and is said to have some 30 church affiliates throughout the U.S. and Mexico, with locations in cities including Los Angeles, Las Vegas and Phoenix. IVM also owned three group homes in the El Centro area, one in Calexico and another in Chula Vista, the Justice Department said.

Victims were recruited from as far away as Texas, allegedly lured with the promise of shelter and free food. The defendants allegedly told the victims they would eventually be able to return home because the church would help provide resources.

Instead, defendants “stole victims’ welfare benefits and required adherence to rules such as, ‘You are not to discuss things of the world,’ ‘The only thing to be read is the Holy Bible,’ and 'If any of the rules are broken, there will be discipline,’” the U.S. Attorney’s Office said.

The church claimed to “restore” drug addicts at its group homes and raise money for IVM so it could open more churches and continue its mission in other cities, but many of the victims didn’t require rehabilitation, the Justice Department pointed out.

Victims were allegedly locked in group homes, some of which had their windows nailed shut, according to the indictment. In one case, a 17-year-old broke through a window to escape and call for help, the attorney’s office said.

Defendants also took the victims’ Electronic Benefits Transfer (EBT) cards and used their Supplemental Nutrition Assistance Program (SNAP) benefits improperly, giving them to "ineligible persons” or telling the victims not to seek outside employment, according to the indictment.

Church leaders allegedly refused to give the EBT cards and personal property back when the people in their charge wanted to leave, and coerced victims to stay by threatening to take away their children if they left, saying the victims wouldn't be provided transportation home, or claiming they had to stay because "only God" loved them and their families would reject them, the Justice Department said.

If victims violated any rules, the defendants inflicted punishments, including withholding food, according to the indictment.

A diabetic woman was allegedly refused medicine or supplies, and even food, to remedy her low blood sugar. That woman is said to have escaped.

All the alleged victims are free.

“This is the most significant labor trafficking prosecution in this district in many years. These cases are few and far between because many victims live in captivity and fear, powerless to report the crimes against them," Brewer said. “My office wants victims to know that we are here to help you."