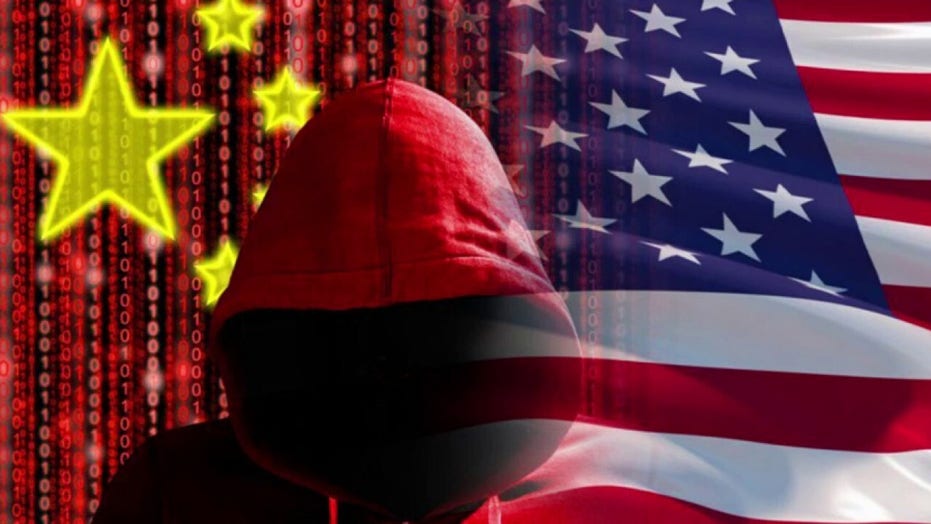 Sources: China increases spying on US to control coronavirus narrative

Beijing ramps up disinformation campaign to avoid blame for unleashing COVID-19 on the world; insight from Steven Mosher, author of 'Bully of Asia.'

A Chinese military officer was caught trying to leave California with university research materials this week, after allegedly lying on an application to obtain a visitor visa for a work-study exchange program, the Justice Department announced.

Xin Wang, a scientific researcher and officer with China’s People’s Liberation Army (PLA), was arrested at LAX as he was attempting to board his flight to Tianjin, China, according to court documents unsealed this week. He faces visa fraud charges.

Wang entered the U.S. on March 26, 2019, to conduct scientific research at the University of California, San Francisco (UCSF), according to his J1 non-immigrant visa application. The application, however, is said to have contained fraudulent statements -- including claims that his service with the PLA had ended in 2016 -- that were made to increase the chances that he would receive visa approval.

Officials claim Wang revealed that he had instructions from the director of his military lab to observe the layout of the UCSF lab with the understanding that they wanted to try to replicate it in China. He was also accused of attempting to bring materials to China with him and had already emailed research.

When interviewed by Customs and Border Protection this week, Wang purportedly admitted that he was currently a “Level-9” technician -- which was equated to the rank of major -- for the PLA, employed by a military university lab. He also allegedly said he had received compensation from the PLA and the China Scholarship Council.

WeChat messages are said to have been wiped off of Wang’s phone the day he was expected to board his plane.