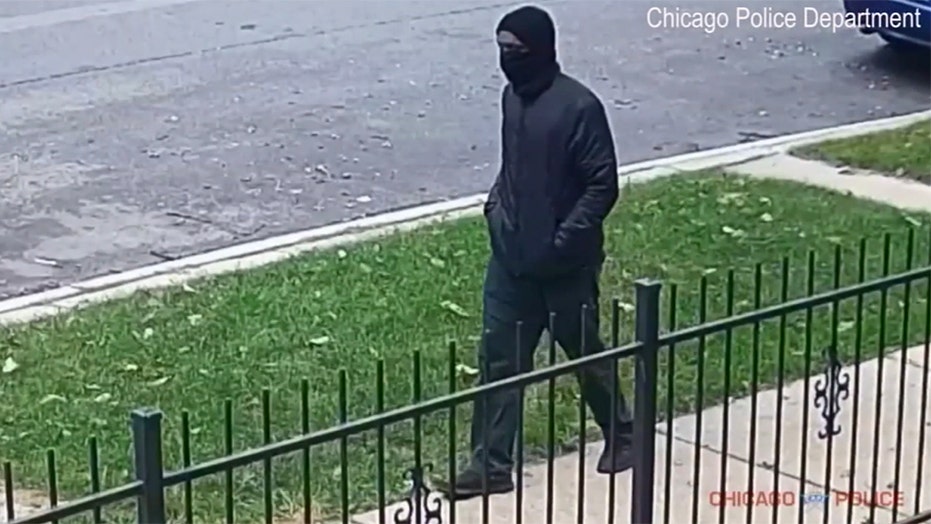 Chicago police have asked the public for help in identifying and finding a masked man who shot and killed two members of an Orthodox Jewish community over the course of two days one year ago.

“We've exhausted all active and actionable leads, and again are asking for public assistance," said Commander Robert Cesario, Area North Detectives, in a press conference Tuesday. “We know there is someone out there who has innocuous information that will help us get the kickstart this investigation needs," he added.

Both killings took place in Chicago’s Rogers Park neighborhood. The gunman first murdered 24-year-old Eliyahu Moscowitz on Sept. 30, 2018, as he played Pokemon Go and walked along a path in Loyola Park. One day later, police believe the same man shot and killed Douglas Watts, 73. Investigators say a forensic ballistic analysis determined that the same gun was used in both killings.

Police believe the murderer was captured on surveillance footage moments after the killing of Moscowitz, but his face is entirely covered. They believe both victims were killed randomly.

The suspect depicted in the video was dubbed the “Duck Walk Killer” as police urged local residents to keep their eyes out for someone who walks with the “distinctive toes pointed out” manner, according to Inside Edition.

A $150,000 reward has been offered for information related to the killings, which is the largest reward ever raised by a community to help catch a killer in Chicago.