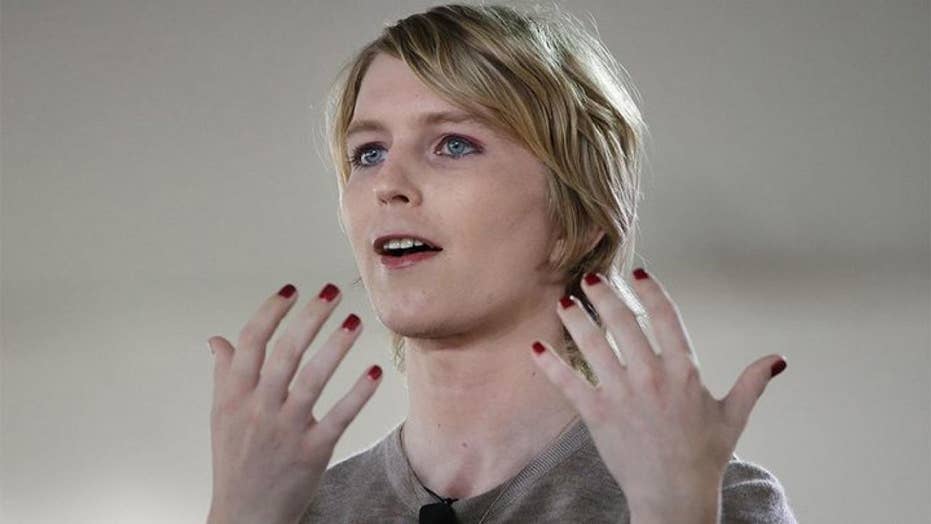 Chelsea Manning was found in contempt of court and taken into custody Friday after refusing to testify before a federal grand jury investigating anti-secrecy site WikiLeaks.

Manning was found in contempt of court in March and taken into custody after refusing to testify before a federal grand jury probing WikiLeaks.

“Feds released Chelsea a few hours ago after Grand Jury expired,” the account tweeted. “@EDVAnews prosecutors subpoenaed her to appear a 2nd time for a different grand jury - but for same questions - on May 16th - official statement from her pending.”

In regard to the latest subpoena mentioned in the tweet, Manning’s lawyers indicated that she will refuse to testify, The Associated Press reported.

Manning, a former U.S. Army analyst, petitioned her release from jail earlier this week, arguing that she’s demonstrated her intention to stand her ground and as a result, should be given back her freedom. Federal law only allows a recalcitrant witness to be jailed on civil contempt if there's a chance that the incarceration will coerce the witness into testifying.