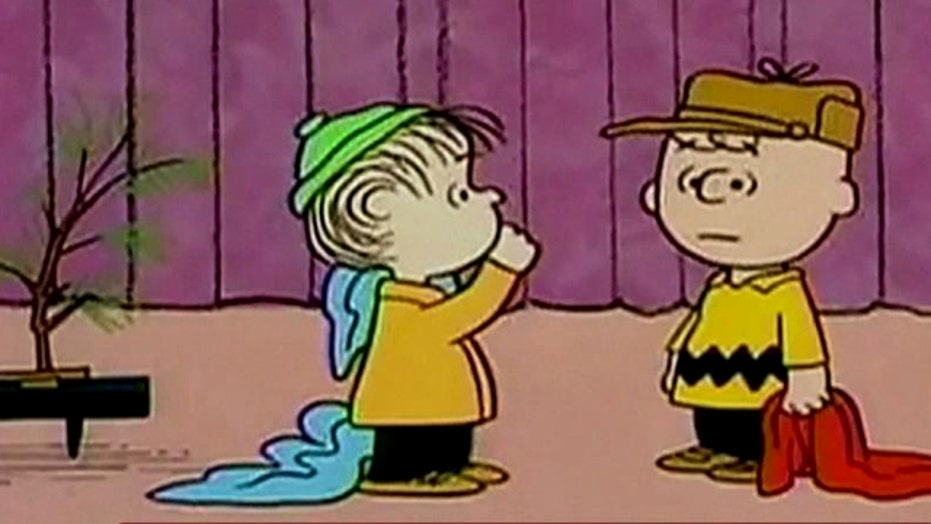 Charlie Brown caught up in the war on Christmas?

An atheist group is accusing an Arkansas grade school of violating students’ constitutional rights by inviting them to a performance of “A Charlie Brown Christmas” at a local church.

Students at Terry Elementary School in Little Rock were invited to a performance of the show at Agape Church. Teachers informed parents in letters home that a school bus would shuttle children to and from the show, which would be performed on a school day, KARK 4 News reported.

According to the station, the letter the teachers sent home indicates the play will be held on Friday, Dec. 14, at 10 a.m. at the church. Children attending will be taken on a school bus and will need to pay $2 to cover the expense of the bus rides, the letter states. Students are not required to attend the production, according to the school district.

One parent contacted the Arkansas Society of Freethinkers after receiving the letter.

"We're not saying anything bad about Charlie Brown," Anne Orsi, a Little Rock attorney and vice president of the Arkansas Society of Freethinkers, told KARK 4 News. "The problem is that it's got religious content and it's being performed in a religious venue and that doesn't just blur the line between church and state, it oversteps it entirely."

The parent, who did not want to be named, told KARK in a statement that although she could choose not to allow her child to attend, she’s letting her daughter go to the performance for fear the girl could be singled out.

A spokeswoman for the Little Rock School District says the district does not endorse any particular faith or encourage any specific religious activity.