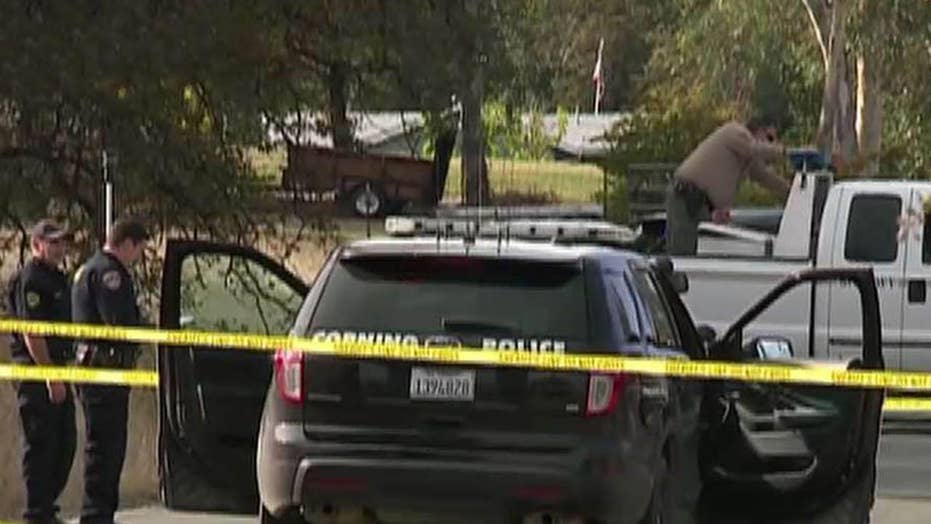 At least four people were killed and 14 others wounded after a gunman went on a shooting rampage at various locations in Northern California.

The gunman had reportedly been frustrated with ongoing feuds with neighbors before the attack. During his rampage, he tried to access classrooms at a nearby elementary school to shoot more children, but the school was on lockdown mode after hearing shots being fired.

As the investigation into the deadly shooting continues, there are certain terms that may arise in news coverage of shooting incidents. Here are some you should know.

Active shooter: The term refers to someone “actively engaged in killing or attempting to kill people in a confined and populated area,” the Department of Homeland Security (DHS) says online.

The Federal Bureau of Investigation (FBI) has a similar description on its website, but doesn’t include the word “confined.”

AR-15: A type of semi-automatic firearm.

Bump stock: An attachment which allows a semi-automatic rifle to mimic a fully automatic weapon by unleashing an entire large magazine in seconds.

The gunman who killed 59 people at a Las Vegas concert last month had 23 guns in his hotel room. Authorities said they found bump stocks attached to 12 of the weapons.

Emergency response plan: A strategy for how to deal with a crisis situation. DHS advises that with an active shooter, people should try to flee first, and to then hide if they cannot escape.

“As a last resort, and only when your life is in imminent danger, attempt to disrupt and/or incapacitate the active shooter,” the agency warns.

Fully automatic firearm: This type of weapon lets users fire multiple rounds as long as their finger is kept on the trigger. Semi-automatic firearms require one trigger pull for each round fired.

Mass casualty incident: When “emergency services resources, such as personnel and equipment, are overwhelmed by the number and severity of casualties,” the Louisiana Emergency Response Network, a state agency, says online.

Mass shooting: Different groups have different definitions for the term.

“Mass shooting,” Gun Violence Archive says, is used when four or more people are shot or killed “at the same general time and location not including the shooter.”

Stanford University also has its own mass shootings tracking project. It doesn’t count the gunman when it defines mass shootings as involving 3 or more victims, who may not have died.

“The shooting must not be identifiably gang, drug, or organized crime related,” it says.

A July 2015 Congressional Research Service report said “mass shooting” referred to when “four or more victims are murdered with firearms, within one event, and in one or more locations in close proximity.”

There's no official FBI definition for the term, the Toledo Blade reports.

Silencer: An item which can be used to reduce the noise made when a gun is fired. They can also be called suppressors.