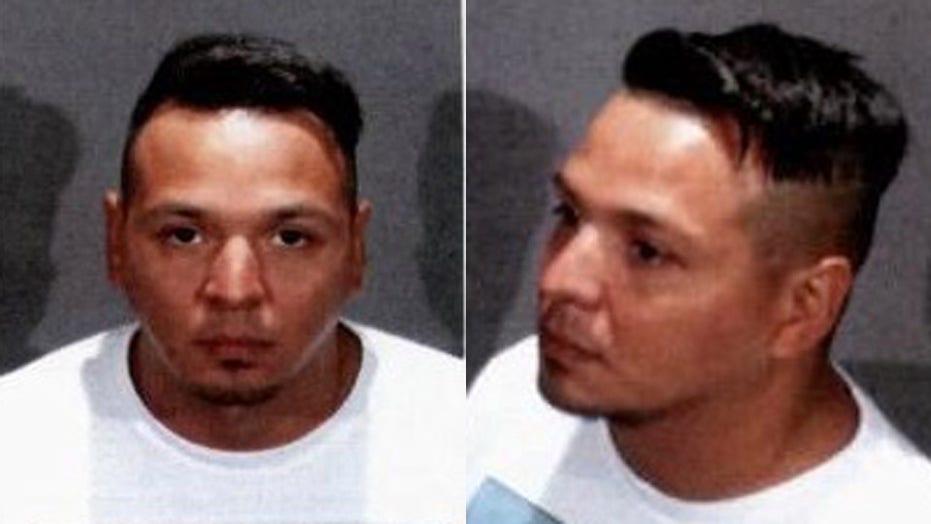 David Delgado, 32, pleaded no contest to one count of felony assault by means of force likely to produce great bodily injury, the Los Angeles District Attorney’s Office said in a news release.

The attack happened on Sept. 2, 2019, at a restaurant in downtown Hermosa Beach.

The victim was wearing a red hat with white lettering written in Russian that translated to “Make America Great Again,” a prosecutor said.

David Delgado was arrested at his home without incident nearly a month after the attack. (Hermosa Beach Police Department)

Delgado approached the man and asked him what was written on the hat, police said. After the victim responded, police said the suspect repeatedly punched him in the face.

The victim fell to the ground and Delgado continued to punch him before eventually stealing his hat and fleeing from the restaurant, according to police.

Authorities said they used surveillance footage to identify Delgado and arrest him at his home without incident Oct. 1.

Delgado is scheduled to be sentenced May 28.