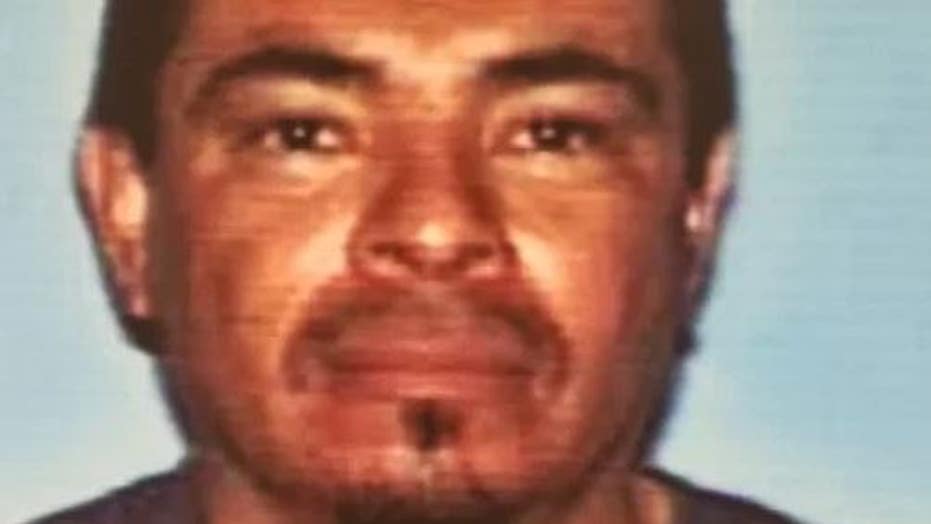 A California father suspected in the decades-old killings of five of his infants has been arrested, authorities said Monday.

Paul Perez, 57, was arrested at a state prison in Delano, days before he was expected to be released on unrelated charges. He is suspected in the deaths of the children born between 1992 and 2001.

Paul Perez has been arrested in connection with the death of his five children. (Yolo County Sheriff’s Office)

"I cannot think of a case more disturbing than this one," he said. "There can be no victim more vulnerable and innocent than an infant and unfortunately this case involves five of them."

Perez’s arrest stems from a 2007 cold case in which the decomposed remains of a child that were found in a sealed, submerged box in a waterway near Woodland – about 80 miles northeast of San Francisco.

Authorities believe Paul Perez murdered his five infants, though only the remains of two have been accounted for.  (Yolo County Sheriff’s Office)

Using an expanded DNA database, investigators in October identified the remains as 3-month-old Nikko Lee Perez, who they determined was born in Fresno in 1996 and had four siblings, Sacramento’s Fox 40 reported.

Investigators also determined that Nikko’s sibling Kato Allen Perez, born in Merced in 1992, is also dead, according to the station. Three other siblings are believed to be dead and their remains have not been found, the sheriff’s office said.

District Attorney Jeff Reisig said Perez is eligible for the death penalty, but he has not yet decided whether to pursue it.

"The investigation in this case uncovered a deeply disturbing and chilling case of infanticide," Reisig said.

It is unclear whether Perez has other children or family members, or whether all the babies have the same mother. He is scheduled to be arraigned Tuesday afternoon.