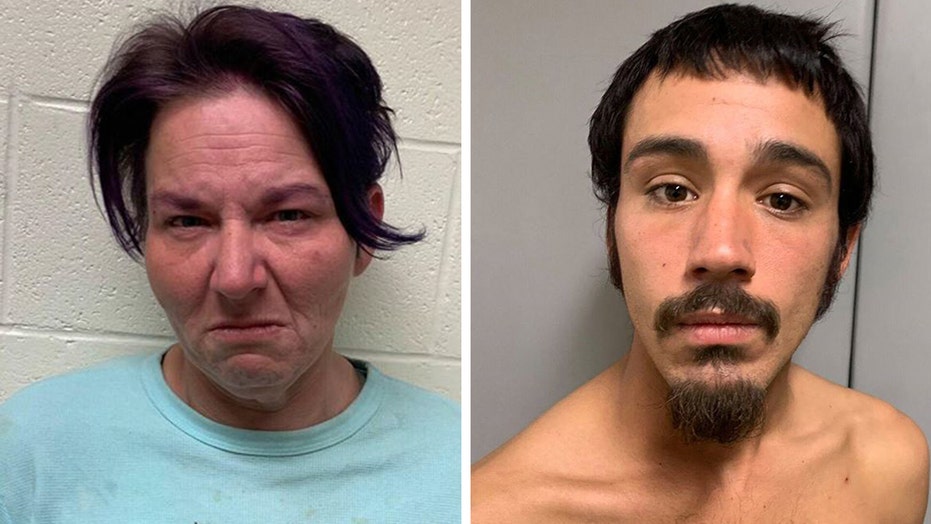 A California police department announced it foiled two “Grinches” who were trying to steal Christmas from a group of foster kids.

Red Bluff police said it all started with a burglary Thursday night at the Children First Foster Family Agency. Staffers with the nonprofit reported the burglary Friday morning.

“A large amount of toys that were being held there for children for Christmas presents were taken,” police said in a news release.

After reviewing surveillance video, officers said they determined the suspects were coming and going from the home next door.

"These 'Grinches' will not be stealing Christmas from the kids on our watch."

Officers spotted the suspects who matched video surveillance and arrested Joseph Betancourt, 24, and Marie Bennett, 40, according to the news release.

Police said they recovered the toys that were being held for foster children as Christmas presents. (Red Bluff Police Department)

“These ‘Grinches’ will not be stealing Christmas from the kids on our watch,” the news release said.

Police recovered the stolen toys and posted a photo of them on Facebook.

Betancourt and Bennett, both of Woodland, were jailed on charges of burglary, theft and breaking and entering, the Woodland Daily Democrat reported.

Red Bluff is a two-hour drive northwest of Sacramento.