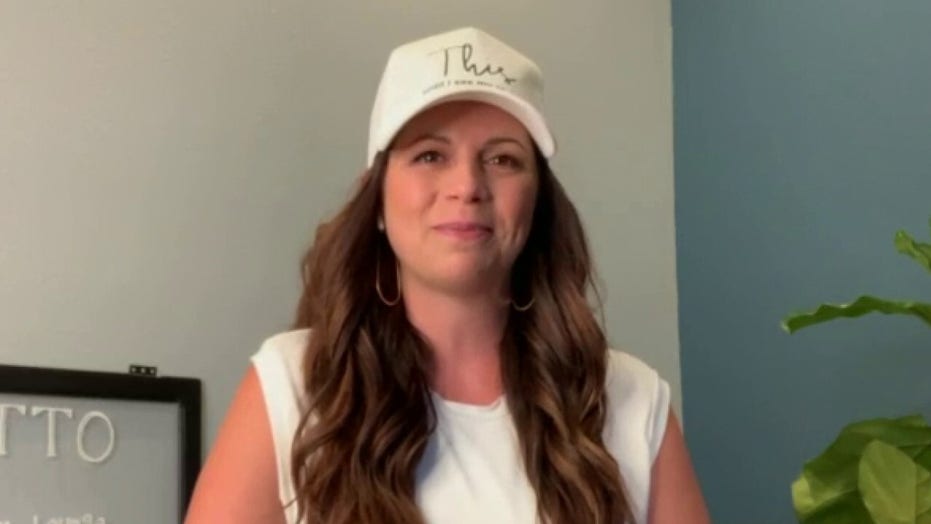 California salon owner says every business is essential: My livelihood is on the line

A California county is facing a delay in reopening after some 2,000 people attended a rodeo, officials announced.

Shasta County, north of Sacramento, with a population of about 177,000, had been set to open early, according to local health officials on May 8, because it met criteria for a “regional variance”. This would have seen businesses reopen including retail and dine-in restaurants.

But just two days later, the Cottonwood Rodeo held its Mother’s Day event, drawing in large crowds, despite health officials saying it should not go ahead.

Kerri Schuette, a spokeswoman for Shasta County’s Health and Human Services Agency, told the Record Searchlight, that it would have to go renege on some of its reopening plans after Governor Gavin Newsom found out about the event.

“The rodeo came to the governor’s attention and it has delayed full implementation of opening businesses back up here,” she said.

“I am not happy and the state isn’t happy and it’s impacting the approval of our variance.

“We’re all frustrated. It was inappropriate and it put the community at risk of disease transmission among attendees and the people they are in contact with, which could include vulnerable people who did not attend. It jeopardizes the ability for all Shasta County businesses to move forward into full Stage 2 opening, which delays our economic recovery.”

On Sunday, those who attended the rodeo believed that the data meant they could safely host the event.

"We have constitutional rights. We have inalienable rights given to us by God," Don Johnson told KRCR.

Daniel Warnere, another attendee, told the outlet: "This event has been going on for 50 years, it is a tradition for probably most of us, the rest of them that are here have been tired of being cooped up for months."

Ahead of the event, Shasta County Sheriff Magrini said they would not be enforcing the stay-at-home order, but rather focus on education. He added that the county had “done a good job to flatten the curve.”

“We’ve gone almost a week and a half now with no positives so that’s very good and that’s contributed to the residents of Shasta County being responsible and being disciplined and heling us reach that goal”, Magrini said.

Shasta County has had just 32 coronavirus cases since the outbreak began, and four deaths. The state of California as a whole has had nearly 68,000 cases, with 2,770 deaths.

Ahead of the announcement that it would set back reopening, Cottonwood Rodeo Producer Jeff Davis told KRCR that he felt Sunday was the right time to host the event.

"Nobody had to enter. It wasn’t sanctioned. They didn’t have to go there to chase points in order to make it to the Nationals or anything like that. Nobody was forced to come here as a contestant or as a spectator. If you wanted to come and enjoy yourself, we had an event," he said.