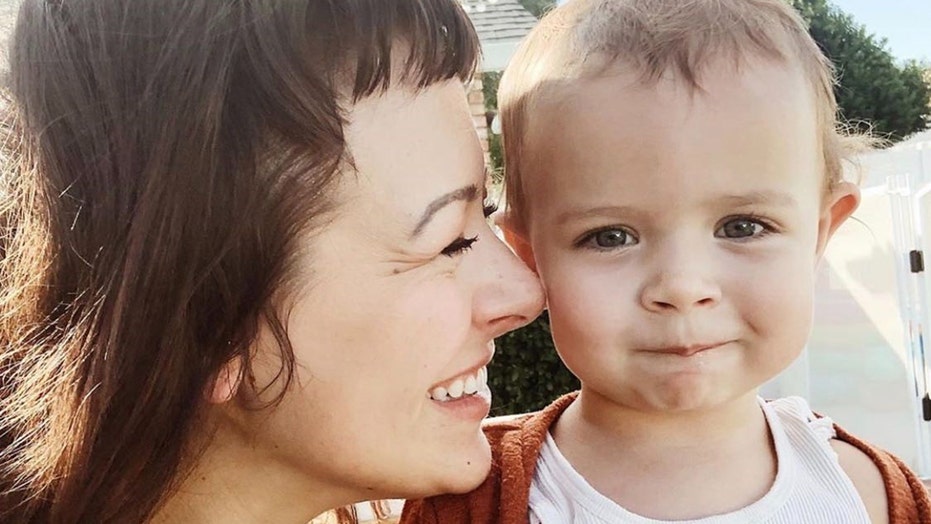 A family at Bethel Church in Redding, Calif. enlisted others to pray for a miracle after their 2-year-old daughter suddenly died over the weekend.

Kalley and Andrew Heiligenthal's toddler, Olive Alayne, stopped breathing early Saturday morning before she was declared dead at a local hospital. Her body was then taken to the Shasta County Coroner's Office.

"We're asking for prayer," Heiligenthal, a Bethel Music artist and worship leader, wrote in a post on Instagram. "We believe in a Jesus who died and conclusively defeated every grave, holding the keys to resurrection power. We need it for our little Olive Alayne..."

The charismatic church has been holding prayer and worship services at the request of the family and has received support from believers from around the world. It's the first time they've held public gatherings of prayer for resurrection, according to the church.

"As a church family, our hearts are with the Heiligenthals, and we are both praying for Olive and walking with them through their deep grief and sorrow," Bethel Church told Fox News in a statement. "Bethel leadership is committed to caring for and serving the Heiligenthal family during this difficult time."

"We have a biblical precedent. Jesus raised the dead. Not only that he introduced himself as the resurrection and the life," Johnson said, adding that they don't know how long to pray or really know when to quit praying. "We're kind of in the middle of that journey right now."

The leader said when there is breakthrough or a miracle, Jesus gets the credit, adding, "but when it doesn't work, we don't blame God. We give him the glory. We give him the praise. We celebrate his goodness, his kindness, because nothing about our experience - difficult or not - changes who he is."

The hashtag "#wakeupolive" has garnered thousands of posts online and a GoFundMe page titled "Heiligenthal Family" has been set up to help the family in the wake of the tragedy, which has raised almost half of the $100,000 goal as of Thursday.

Last year, before Christmas Jaxon, who was 2 at the time, was miraculously healed from a deadly disease that sparked a worship anthem from Bethel Music.

Bethel leadership has thanked believers from around the world for joining them in prayer and for supporting them as they contend for a miracle.