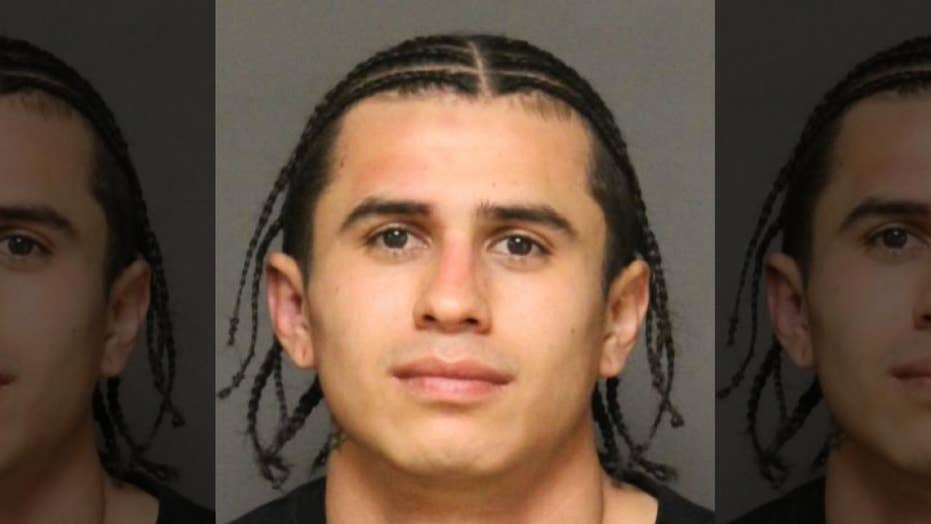 California driver hit with DUI after mowing down 9 pedestrians

A California driver was charged with a DUI after he mowed down 9 pedestrians, according to police.

Nine people were injured early Sunday after a California driver mowed down pedestrians and trapped some under his vehicle, police said.

Christopher Solis, 22, was arrested on a charge of DUI causing great bodily injury following the incident in downtown Fullerton, police said. Police say Solis was impaired and driving when he plowed his red Toyota Tacoma into pedestrians walking on the sidewalk just before 1:50 a.m.

Police said “hundreds of people” were walking on the sidewalk, nearby parking lots and outside restaurants and bars at the time of the incident.

Several people were trapped under Solis’ vehicle after it crashed into a tree. Police officers and people nearby helped free those stuck underneath the vehicle and performed "life-saving measures" before Fullerton firefighters arrived on the scene.

Three other vehicles were also damaged in the incident.

Police are investigating and seeking video capturing the incident.