Is it unconstitutional to force churches to close amid coronavirus crisis?

A pastor in central Californiaw ho was cited for violating the state's stay-at-home order when dozens of worshippers were found at his church Easter Sunday criticized the local sheriff's actions Tuesday.

The Merced County Sheriff's Office said neighbors complained around 3 p.m. Sunday about a gathering at the Iglesia De Jesus Cristo in Merced.

When deputies arrived, they discovered 50 to 60 people inside having an Easter service, with the doors locked and their cars hidden behind the building.

In the days before Easter, Warkne had warned on Facebook that he would have loved to attend church on Easter as a Christian, but he was staying home with his family. He warned that everyone should do the same to stop the spread of the virus.

"Folks, you elected me because you trust me. Continue to trust me," he said, adding that he was seeing the effects of COVID-19 in the community.

The pastor of the church, Fernando Aguas, was cited, and could face a fine of $1,000 and go to jail for six months. He's scheduled to appear in court in August.

In an interview with KTVU on Tuesday, Augus said that six deputies in full tactical gear showed up and were "aggressive." He said he thought the stay-at-home rules were only a recommendation.

Dozens of worshippers were found on Easter Sunday at the at the Iglesia De Jesus Cristo in Merced, Calif. (Google Street View)

"It wasn't fair what he did," Aguas told KTVU about Warnke. "When he quoted the Constitution, he was wrong. We have the right to assemble."

He believes that churches should be exempt from the order, and took issue with worshippers being described as "hiding." He added that there was space inside between those praying, but that not everyone had a face covering.

"We weren't hiding," he told KTVU. "There were kids running around everywhere. We just had people park in back because we didn't want problems." 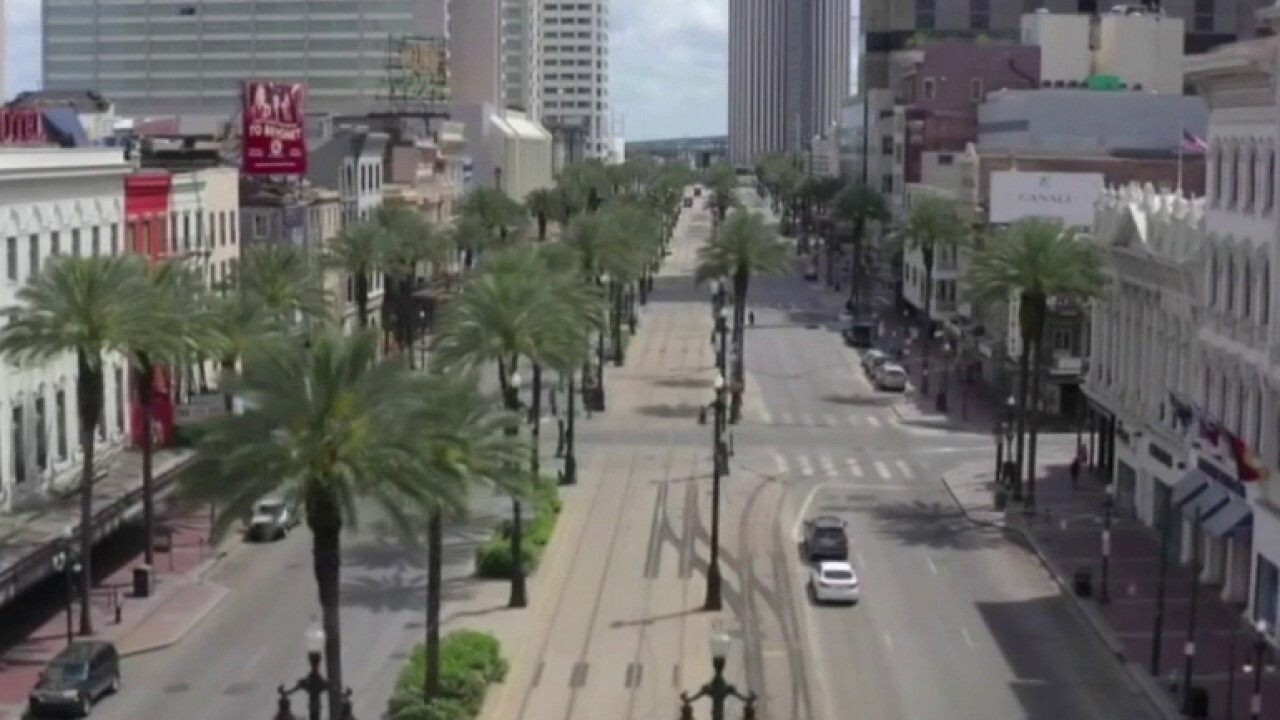 But Warnke countered that orders by federal, state, and county health officials to protect public safety mean that people still are allowed to worship, just virtually.

"You still have freedom of speech and freedom of religion, you're just gonna have to do it a different way," the sheriff told KFSN. "I'm not telling you you can't worship, I'm just telling you where you can't go to do it, and that's based on this health directive."

Aguas told KTVU he won't be holding services of any kind Sunday because he has "purposely not learned any of that technology stuff." 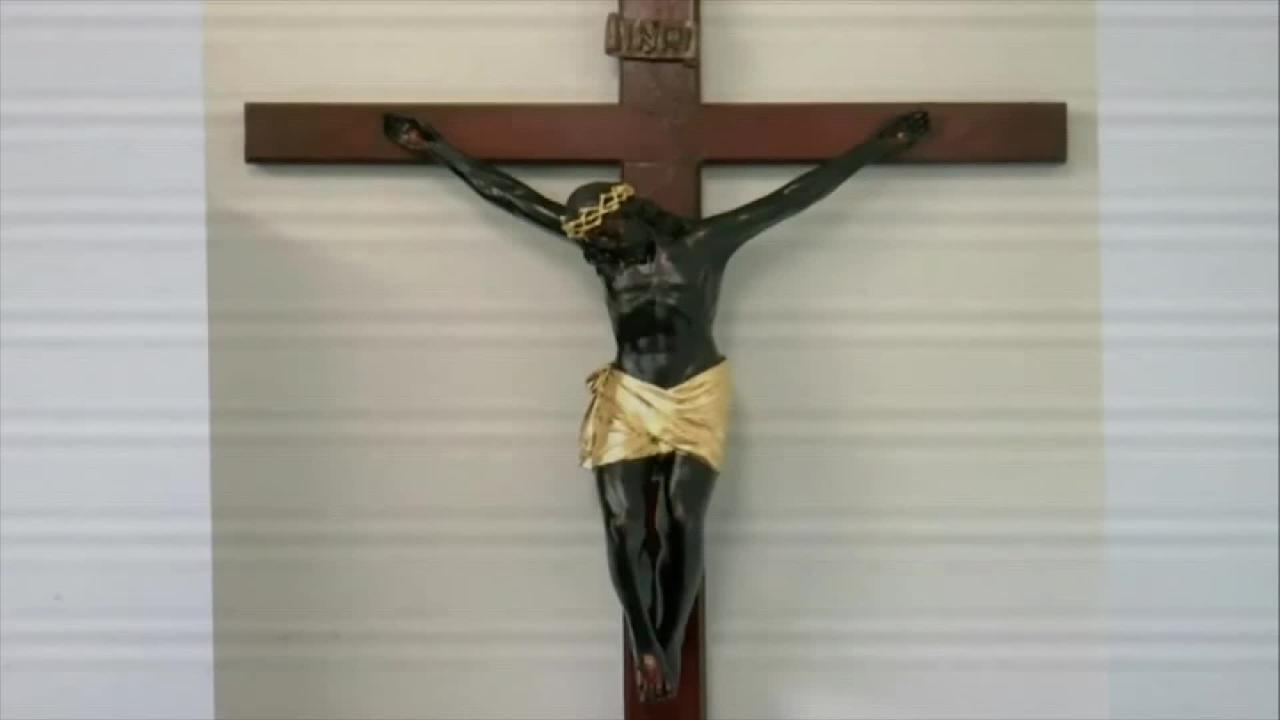 Nashville Christ Presbyterian Church's Pastor Scott Sauls on how you can worship at home.

One plaintiff, James Moffatt, senior pastor at Church Unlimited in Indio, was fined $1,000 for violating Riverside County’s order by holding a Palm Sunday service, according to the lawsuit.

Moffatt said in the suit he “believes that Scripture commands him as a pastor to lay hands on people and pray for them, including the sick.

“Moffatt also believes that he is required by Scripture to baptize individuals, something that cannot be done at an online service," according to the suit obtained by the Associated Press.

The churches involved in the lawsuit argue that the state and local orders are overly broad and that they can practice safe social distancing in the same manner as grocery stores and other outlets that are considered essential services and allowed to remain open.

As of Wednesday, there are 25,779 cases of COVID-19 in California with at least 790 deaths, according to Johns Hopkins University.