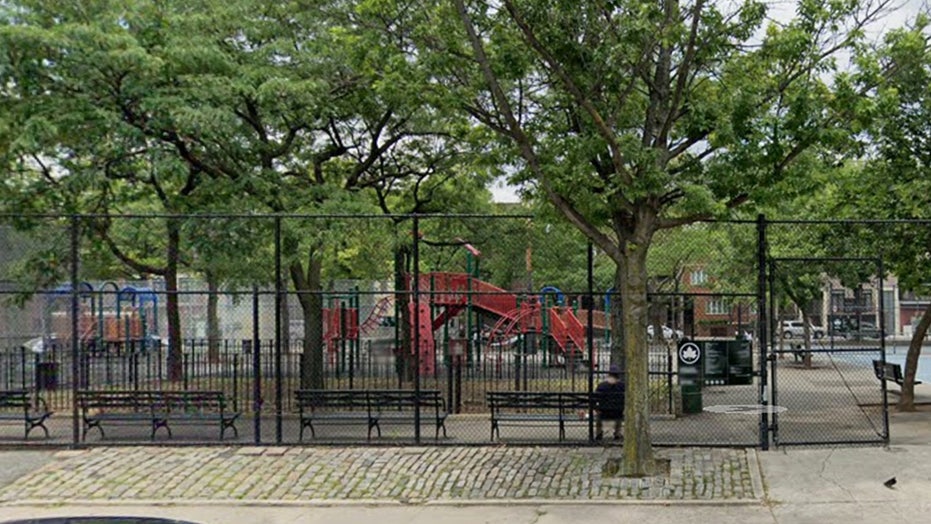 Three New York City lawmakers gathered Tuesday morning to cut the locks on a Brooklyn playground in defiance of Mayor Bill de Blasio’s coronavirus lockdown keeping them closed, according to a report.

Shortly after, the Hasidic Satmar sect posted on its Twitter page footage showing dozens of children without masks gathered around as the locks were being cut.

“This park is going to stay open and if they ever close my park again, I’m going to come every morning and I’m going to open the park up,” one of the leaders said, according to WABC-TV.

All New York City playgrounds have been shuttered since April to contain the spread of the coronavirus.

Before Monday at Middleton playground, workers welded the entrance shut.

The city Parks Department said it was necessary because the playground has been broken into 25 times since it has been closed.

De Blasio criticized the Jewish residents for cutting the locks, warning about the risk of contracting the coronavirus, National Review reported.

“We’re not going to allow people to take the law into their own hands,” the mayor said at a press conference Tuesday.

He said the playgrounds will remain closed until the city reaches phase two of the reopening process.

“I understand people’s frustrations, but if folks act prematurely and that causes the disease to start spreading again, then that’s the kind of thing that will undermine our ability to get to phase two and stay in phase two,” de Blasio said.