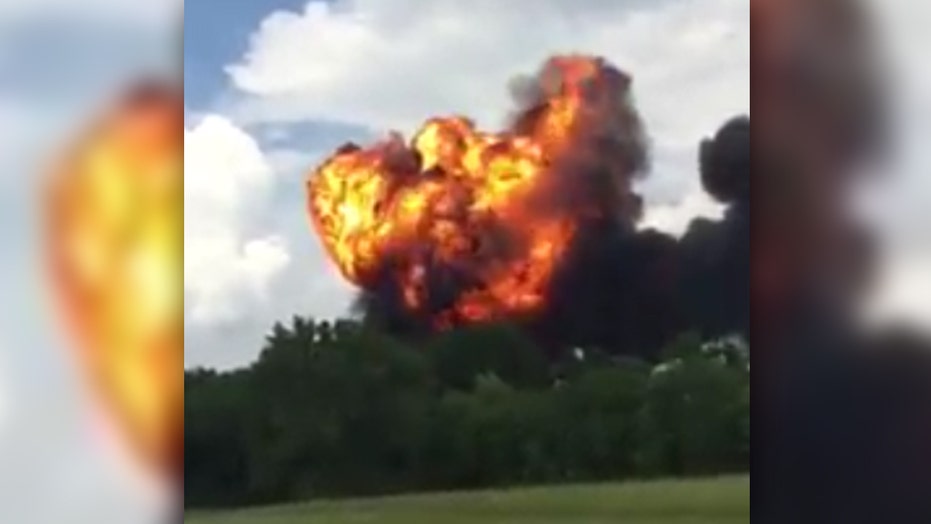 PENSACOLA, Fla. – The U.S. Navy has announced that its elite flight demonstration squadron, the Blue Angels, has canceled upcoming performances in New York and Ohio following the death of one of its pilots during a crash outside Nashville.

In a news release Tuesday, the Navy said that the team is in "operational pause" with its 2016 air show season following the death of Capt. Jeff Kuss. The 32-year-old married father of two was killed on June 2 when his F/A-18 jet crashed just after takeoff while he was practicing for an air show.

The team canceled airs shows scheduled on June 11-12 in Syracuse and in Dayton on June 18-19.

Kuss was killed the same day a pilot with the U.S. Air Force Thunderbirds crashed in Colorado but ejected safely.