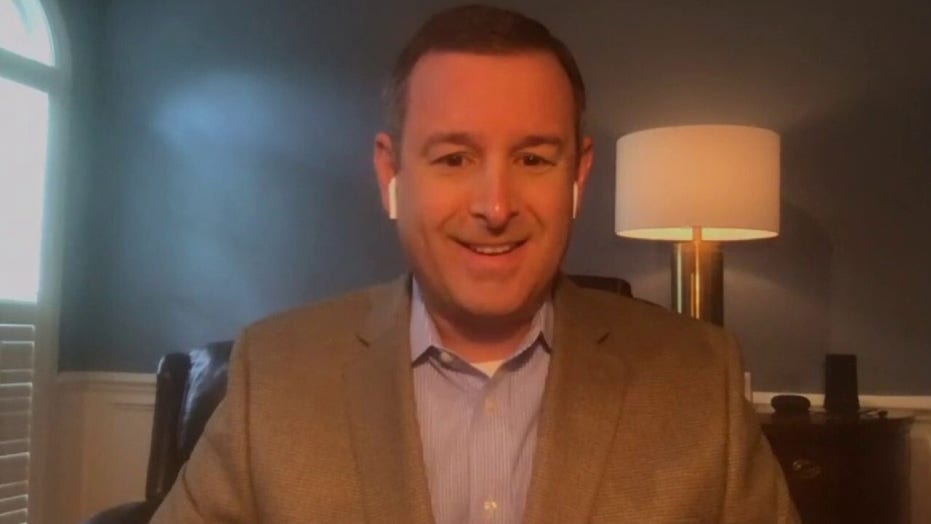 Protest leaders slammed District of Columbia Mayor Muriel Bowser for being on the "wrong side" of police brutality issues  and painting “Black Lives Matter” on streets leading to the White House “to appease white liberals while ignoring our demands.”

“This is a performative distraction from real policy changes. Bowser has consistently been on the wrong side of BLMDC history,” Black Lives Matter D.C. tweeted Friday.

The group called on the mayor to "defund" D.C. police.

Bowser, a Democrat, was asked Friday at a press conference if she believed the police department needed to be shut down.

“We support our metropolitan police department. We know they do a wonderful job protecting D.C. streets,” Bowser responded. “We work hard every day to make sure we have the type of police and community relationships that will allow us to have safe neighborhoods.”

The mayor acknowledged Friday that she has had a tense relationship with the activist group's local branch.

The Washington Monument and the White House are visible behind the words Black Lives Matter sign that has been painted in bright yellow letters on the 16th Street by city workers and activists, Friday, June 5, 2020, in Washington. (Khalid Naji-Allah/Executive Office of the Mayor via AP)

“They are critical of me, but that doesn’t mean that I don’t see them and support the things that will make our community safe, and that we don’t all have a larger responsibility in the nation’s capital to send that very clear message to our nation,” she said.

Bowser also unveiled the newly minted "Black Lives Matter Plaza" near the White House in an apparent tribute to the protesters who have advocated against police brutality and racism in the city over the past several days in the wake of the senseless death of George Floyd while in police custody in Minneapolis.

Bowser tweeted a photo of what appeared to be a city worker affixing a street sign to a light pole on a section of 16th Street.

The dedication of the plaza and the street painting came amid tension between President Trump and Bowser over the use of federal law enforcement and military resources to quell unrest in the district.

"I continue to be concerned that unidentified federal personnel patrolling the streets of Washington, D.C., pose both safety and national security risks," Bowser said in a letter Friday asking that Trump remove the "federal law enforcement and military presence" from the city.

Hundreds of National Guard officers were deployed to D.C., despite Bowser saying she only asked for 100 to stand near the White House and for them to remain unarmed. Bowser later rescinded funding to put up out-of-state National Guard members in hotels.

She also warned that leaving that personnel in D.C. was "inflaming demonstrators and adding to the grievances of" people who are protesting against "racist and broken systems that are killing Black Americans."

Trump on Friday encouraged states to call in the National Guard to help them "dominate the streets" as some cities struggle to control protests.

“You’ve got to arrest people, you have to track people, you have to put them in jail for 10 years and you’ll never see this stuff again,” Trump said Monday in a phone call with governors. “We’re doing it in Washington, D.C. We’re going to do something that people haven’t seen before.”

On Saturday the nation's capital braced for its largest day of protests yet, with thousands of people expected to march Saturday against police brutality.