The comments came after growing questions about what led to the Jan. 3 airstrike that took out Gen. Qassem Soleimani, head of the Islamic Revolutionary Guard Corps’ elite Quds Force. Democrats have criticized Trump’s decision to conduct an airstrike, claiming he did not properly notify Congress in advance and warning about the risk of escalating violence in the region. 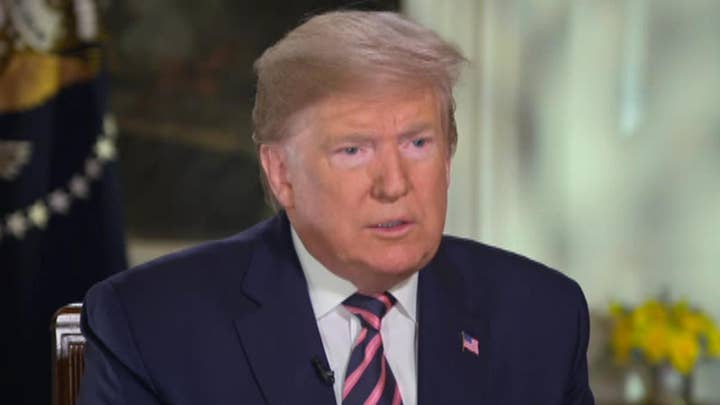 But the scale of the supposed threat was called into question Sunday after Defense Secretary Mark Esper said he hadn’t seen hard evidence that four American embassies were under possible threat. As the debate over the threat level continued Monday, Trump blasted the “Fake News Media and their Democrat Partners." He sparked outrage by retweeting a photoshopped image depicting House Speaker Nancy Pelosi and Senate Minority Leader Chuck Schumer in Muslim headwear with a backdrop of the Iranian flag. Click here for more on our top story.

Burisma Holdings 'successfully' hacked by Russian military amid House-led impeachment hearings: US tech company
Burisma Holdings, the Ukrainian gas company at the center of a scandal that resulted in President Trump’s impeachment by the House of Representatives, was successfully hacked in November by Russian military agents, a U.S. cybersecurity company claimed Monday.

The Main Intelligence Directorate of the General Staff of the Russian Army (GRU) in early November 2019 launched an ongoing phishing campaign aimed at stealing the login credentials for employees of Burisma Holdings and its partners and subsidiaries, according to an eight-page report published by Area 1 Security, a Silicon Valley company that specializes in e-mail security.

The Associated Press reported that it was likely that Joe and Hunter were also targeted by the Russian phishing campaign. But Oren J. Falkowitz, chief executive officer of Area 1 Security, said his company could not back those claims and said the targets of the campaign were Burisma employees. Hunter Biden resigned from Burisma Holdings when his father officially announced his candidacy for president in April 2019. Click here for more.

LSU quarterback Joe Burrow led the Tigers with 463 passing yards and five touchdown passes. He set the single-season record for most touchdown passes with 60. He also had a rushing touchdown in the game. Burrow was named offensive player of the game for his efforts. It is LSU’s first national championship since the 2007 season. LSU’s win snapped Clemson’s 29-game winning streak. Click here for more.

TODAY'S MUST-READS
Before Tuesday's debate in Iowa, Warren says Sanders 'disagreed' with her belief a woman could win the White House.
Did Queen Elizabeth hint that Meghan Markle, Prince Harry might be losing their royal titles?
Top-secret UFO files could 'gravely damage' US national security, Navy says.
Vince Vaughn faces liberal outrage after he was seen with Trump during national championship game. 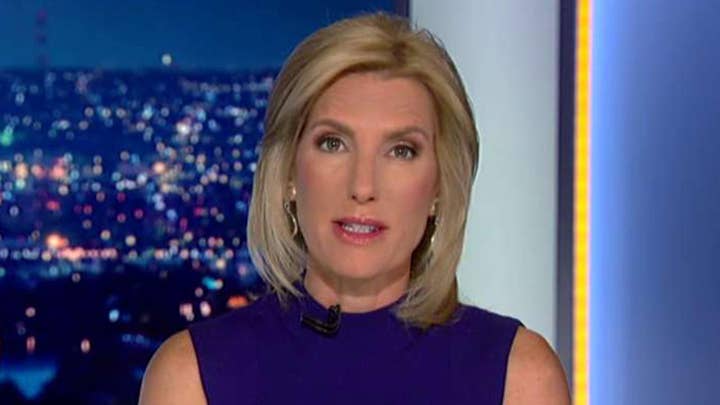