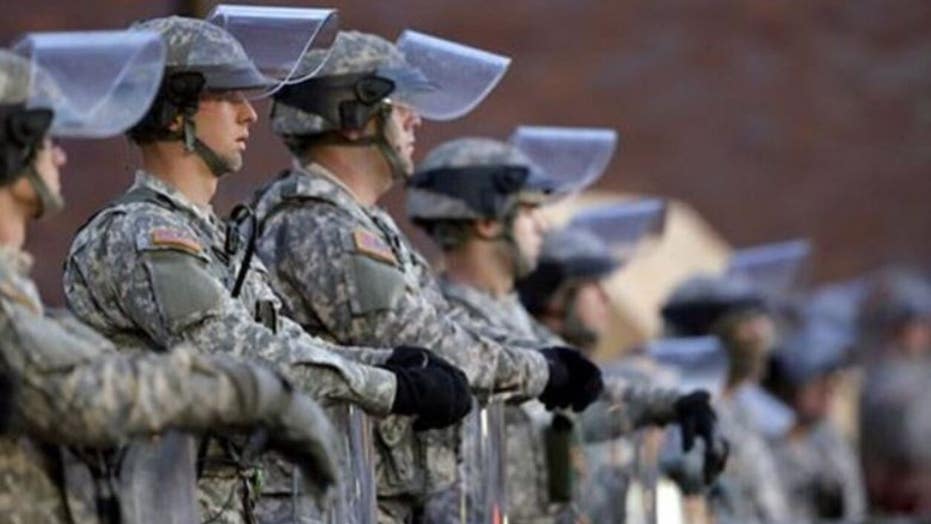 Atlanta police released a surveillance video of the person they described as a person of interest in the recent killing of 8-year-old Secoriea Turner, which drew the rebuke of top city officials.

The shooting on Saturday night occurred near the Wendy’s parking lot where Rayshard Brooks was shot and killed by police last month. The area near the restaurant has given way to unrest and reports of armed protesters and roadblocks at the location. 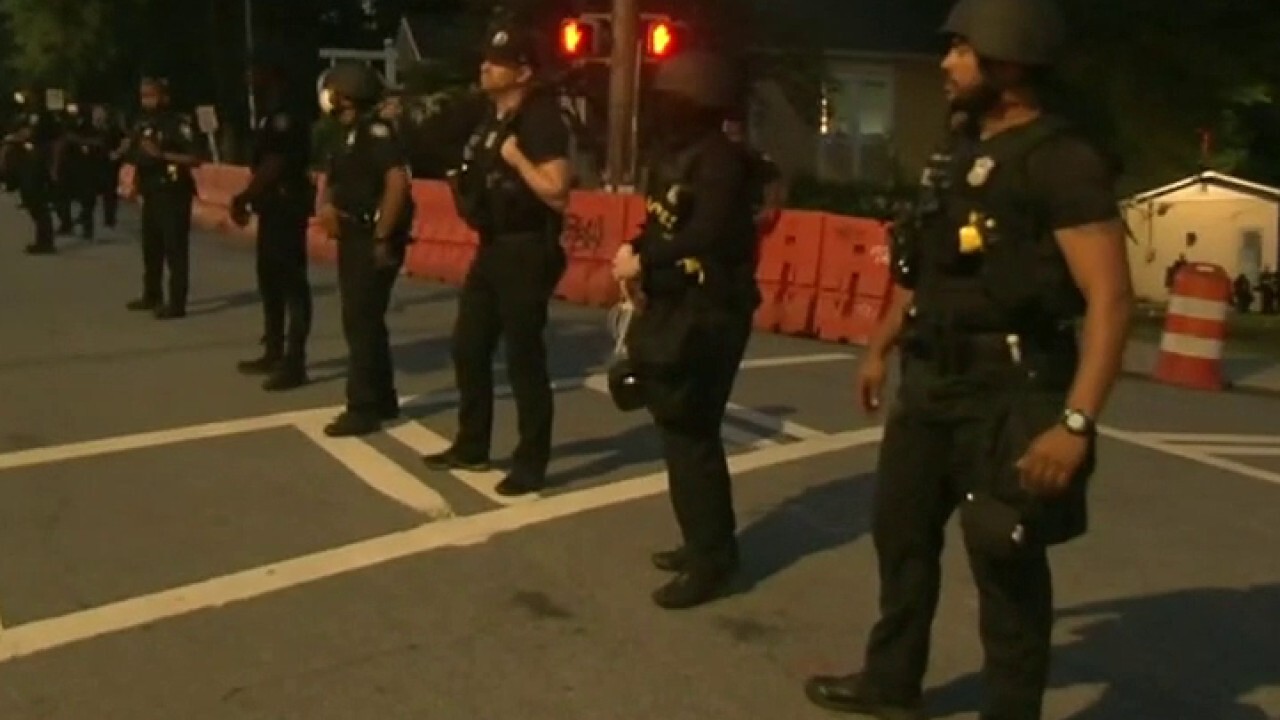 Authorities said Secoriea was in the car with her mother and another adult when the driver tried to drive through illegally placed barricades to get to a parking lot in the area. Armed individuals blocking the entrance opened fire on the vehicle, striking it multiple times and killing the child, police said.

The killing attracted the attention of the city’s Mayor Keisha Lance Bottoms who held an impassioned press conference about the girl’s killing on the  Fourth of July.

"It has to stop," Bottoms said. "You can't blame this on police officers. It's about people who shot a baby in a car."

Fox 5 Atlanta reported that city police have doubled the previous reward for information in the killing to $20,000. The station reported that the video shows one of two men police would like it interview.

Police believe two men fired shots at the car. Police described the person of interest in the video as a Black man in a white T-shirt and AR-15.