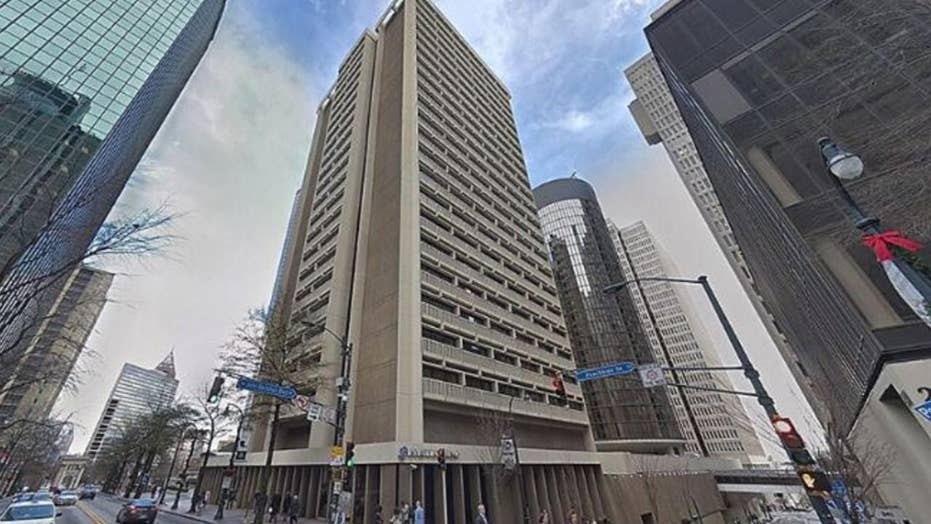 An unidentified man was at the Hyatt Regency hotel in downtown Atlanta when he allegedly flashed a housekeeper and fell to his death as he tried to run away from hotel security.

A man who reportedly exposed himself to a housekeeper at a Georgia hotel Monday fell to his death moments after the alleged incident as he tried to flee building security, police said.

The man, who has not been identified, was at the Hyatt Regency hotel in downtown Atlanta when the incident unfolded, the Atlanta Police Department told Fox News on Tuesday.

Police say a man fell to his death from the 10th floor of the Hyatt Regency hotel in downtown Atlanta, Georgia, on Monday.  (Google)

Soon after the man allegedly flashed the housekeeper, he was reported to hotel security. But when security tried to confront him, the man fled, trying to jump from one balcony to another on the 10th floor — but he fell and died, according to investigators.

A spokesperson for the department said his death "appears to be an accidental fall as a result of the man attempting to elude security." No criminal charges are expected to be filed.