The Bureau of Alcohol, Tobacco, Firearms, and Explosives (ATF) is offering a $10,000 reward for any information leading to the identification, arrest and prosecution of those responsible for fires set in Washington D.C., following protests after the death of George Floyd.

Fires were set in Historic St. John’s Episcopal Church and the AFL-CIO Building this weekend, according to a bureau press release.

The reward specifically refers to "arsons that occurred in Washington at approximately 10:30 pm Sunday at the St. John’s Episcopal Church, located at 1525 H Street NW and the AFL-CIO building, located at 815 16th Street NW. The reward stands at up to $10,000."

ATF investigators from the agency's Arson & Explosives Task Force, along with Metro PD, and D.C. Fire and EMS, and ATF are investigating and asking for public assistance. 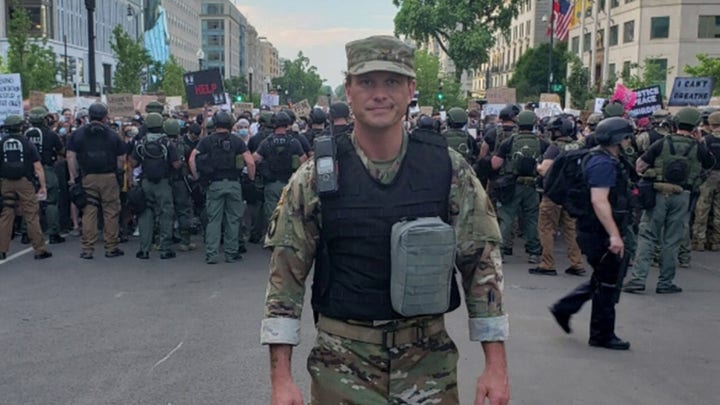 Anonymous tips can also be submitted with the reportit app using ATF Washington Field Division as the location.

This news comes just over two weeks after the First Pentecostal Church of Holly Springs in Mississippi was bombed by arsonists during a battle to hold in-person services during the height of the coronavirus outbreak. The ATF is investigating the Holly Springs case as well.

Lawyer for the church, Stephen Crampton, claimed there was already an adversarial feeling building against organized religion and recent civil chaos has only served as a catalyst to make it worse.

"We're in a time where I don't think it's any secret that there's a growing hostility toward churches, across the board," he previously told Fox News. "And now, here are churches like First Pentecostal that are sort of stirring up the waters by being outspoken and somewhat firm about seeking to protect their Constitutional rights."

Crampton added, "There is just a segment that takes issue with the church standing up, and the church just being the church."