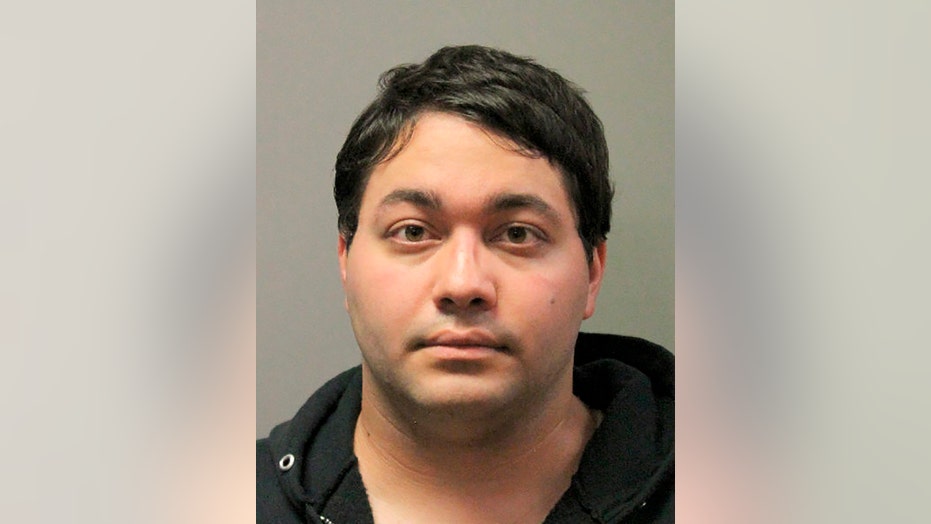 An assistant scoutmaster on Long Island has been charged with sexually abusing a 12-year-old boy at Boy Scout retreats and meetings over an 11-month period last year.

Jonathan Spohrer, 26, was arrested by Nassau County police at his North Bellmore home on Thursday. He pleaded not guilty on Friday to a charge of second-degree sexual conduct against a child.

Jonathan Spohrer has pleaded not guilty to a charge of sexual conduct against a child. (Nassau County Police via AP)

"We look forward to vigorously defending these allegations in court and have faith in the legal system which presumes the innocence of the accused," Carbone said Saturday.

Police say the Spohrer abused the boy when the two attended Boy Scouts retreats across New York state from January through November of 2018.

Chris Coscia, CEO of the Theodore Roosevelt Council of the Boy Scouts, said the organization is "shocked and disgusted" at the alleged behavior.

"Upon learning of these reports, we removed this individual and prohibited him from any future participation in our programs," Coscia said in a statement. He said the Scouts have a "multi-layered process of safeguards" to prevent abuse.

The news of Spohrer's alleged abuse comes as the Boy Scouts of America are facing a myriad of lawsuits over alleged sexual misconduct.

Last week, the organization said it would raise its annual membership fee by more than 80 percent next year to help ease some of the financial burdens associated with ongoing litigation from plaintiffs alleging abuse by scout leaders when they were younger.

“[T]he Boy Scouts of America made this difficult, but necessary, decision so we can continue to provide essential services that support once-in-a-lifetime adventures in a safe and welcoming place,” the organization said in a statement to Fox News.

The Associated Press and Bradford Betz contributed to the report