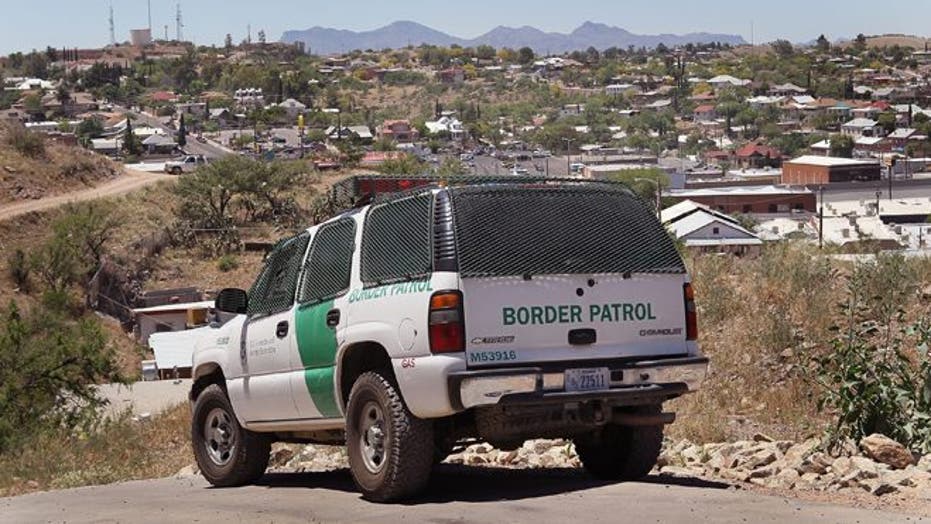 Where do voters in Arizona stand with less than two months until Election Day?

A U.S. Border Patrol agent in Arizona fatally shot a person accused of stabbing him multiple times as he tried to make an arrest, officials said Tuesday morning.

The agent was assigned to the Tucson Sector in Arizona and was patrolling an area near Nogales on foot around 7 p.m. Monday when he “attempted to arrest a group of suspected illegal aliens,” said Roy D. Villareal, chief patrol agent for the U.S. Border Patrol’s Tucson Sector, in an early morning post on his Twitter.

“The Agent was stabbed multiple times with a knife by a subject in the group,” Villareal wrote. “The Border Patrol Agent fatally shot his assailant.”

The statement did not include any additional information about the attack.

The agent was taken to a local hospital for treatment of his injuries and released Tuesday, Acting CBP Commissioner Mark Morgan said in a tweet.

The FBI and several other agencies are investigating.