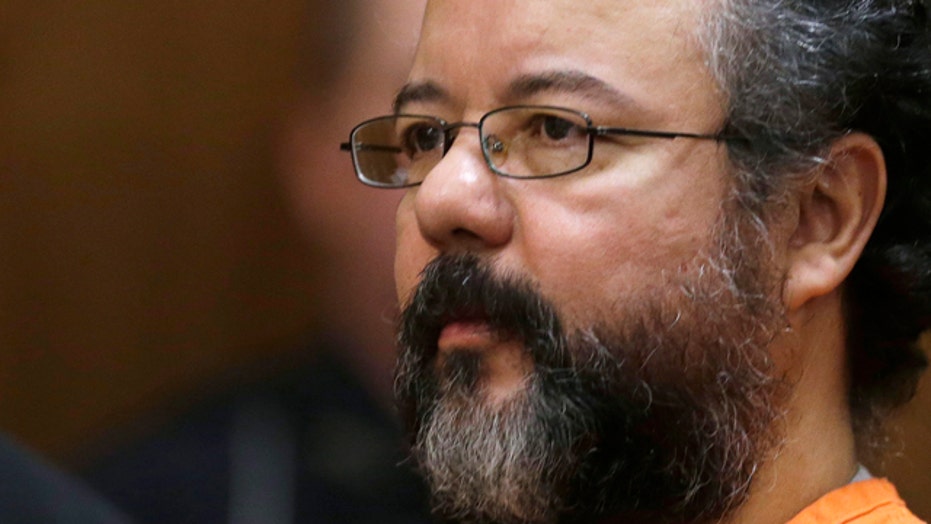 COLUMBUS, Ohio – As authorities launched two probes to try to determine how Cleveland kidnapper Ariel Castro managed to commit suicide while in prison, his family was scheduled to claim his body two days after he hung himself with a bedsheet in his cell.

A representative of Castro's family was expected to claim his body Thursday night, the Franklin County coroner said. Castro was a month into his life sentence for holding three women captive in his home for a decade and repeatedly raping them when he committed suicide on Tuesday.

The Ohio Department of Rehabilitation and Correction has started an investigation into the suicide and a second one to determine whether Castro received adequate medical and mental health care while in custody.

Castro, 53, had been taken off suicide watch while in county jail and was in protective custody in prison, which involves checks every 30 minutes.

The former school-bus driver was sentenced Aug. 1 to life in prison plus 1,000 years after he pleaded guilty to 937 counts including kidnapping and rape, in a deal to avoid the death penalty.

The three women Castro held captive in his run-down home disappeared separately between 2002 and 2004, when they were 14, 16 and 20. Castro's captives — Amanda Berry, Gina DeJesus and Michelle Knight — were rescued from Castro's house May 6 when Berry broke through a screen door. Castro fathered a child with Berry. The girl was 6 when she was freed.

Tito DeJesus, who knew Castro for two decades and often played in bands with him, said he wasn't shocked by the suicide, especially given Castro's reference to taking his life in a 2004 note police found when they searched the house.

"It was either he killed himself or somebody was going to do it," DeJesus, 39, of Cleveland, said Thursday. "He wasn't going to last long in prison."

Tito DeJesus said he is not a direct relation to Gina DeJesus.