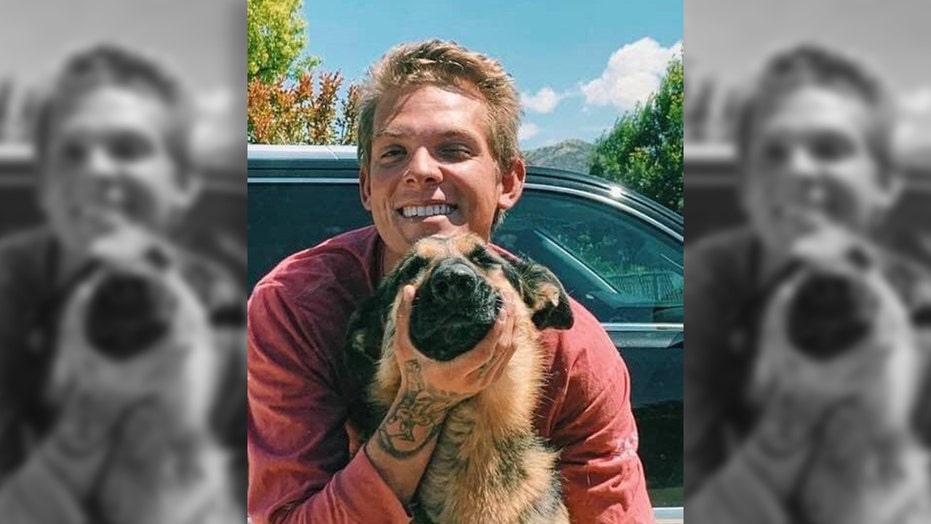 According to the San Diego Police Department, an American male was killed in a shootout with U.S. Customs and Border Protection officers at the San Ysidro Port of Entry Monday night when the man refused to stop for CBP officers. At least a dozen shots were heard by drivers waiting to cross the border. Officials said the suspect was a 23-year-old U.S. citizen. Seven officers were involved in the shooting, but none were injured.

The American man killed at the border in a shootout with U.S. Customs and Border Protection officers Monday night was attempting to smuggle in two Chinese nationals, officials said Wednesday.

Officials said Eckstein, a U.S. citizen, “fired multiple gunshots” at border agents at around 7:30 p.m. Monday in an attempt to evade inspection and was killed during the exchange with CBP officers.

When officials went to look inside Eckstein’s truck, they discovered two people “secreted” inside the rear of the vehicle. The two were identified as Chinese nationals, both men, ages 18 and 27. Neither person had legal status to enter the U.S., CBP said.

Border agents were reportedly involved in a shooting at the San Ysidro Port of Entry Monday night. (@KasiaGTV/ Twitter)

“The CBP officers risked their own lives to protect the public from this gunman,” Pete Flores, Director of Field Operations, said in a statement.  “Human smuggling is always dangerous. This unfortunate incident demonstrates the total disregard smuggling organizations have for what they consider to be cargo.”

The San Diego Police Homicide Unit was also called to the scene Monday night and according to witness testimony, Eckstein refused multiple attempts by border agents to get his vehicle to stop before it was eventually blocked by another car.

That’s when police say Eckstein began firing his gun out the window of the truck. He then exited his car and continued firing. Officers returned fire and Eckstein was struck, later dying as a result of the injury, officials said.

None of the seven border agents involved in the shooting were injured in the incident, police said.