Alice Marie Johnson spent over 20 years in prison before being released almost a year ago and becoming the face of prison reform.

The great-grandmother, once sentenced to a lifetime behind bars for non-violent drug charges, found herself shortly after her release in the House Chambers listening to President Trump deliver the State of the Union address.

KIM KARDASHIAN WEST ADVOCATES FOR ALICE JOHNSON, OTHERS WHO ARE JAILED

Alice Johnson's new book, "After Life: My Journey from Incarceration to Freedom," goes on sale Tuesday.<br>

In an exclusive interview with Ainsley Earhardt that aired on Fox News this Sunday, Johnson said that her faith in God got her through her long prison stretch and gave her hope that one day she would get her freedom back.

"I knew that God was going to get me out. So many things he promised me he was constantly doing things -- it might seem like small things, but I'd pray for something, and it would materialize. God was speaking to my heart, If I can take care of the small things, trust me with the big thing," Johnson said. 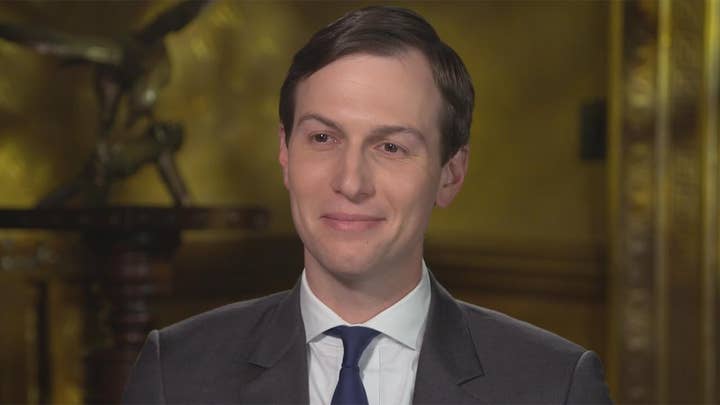 Johnson, 63, was arrested in 1993 and convicted of drug conspiracy and money laundering in 1996, Mic reported.

A series of life-altering events led to her involvement with cocaine dealers. Johnson never dealt herself but found herself acting as an intermediary on occasion.

"I should have had some time in prison. I'm not saying that I was not guilty of committing a crime. I'm saying that the time did not fit the crime. The first thing that people say is if you do the crime, you should do the time. But my answer to that is that time should be fair and just based on the crime and not just rubber stamped," Johnson told Earhardt. 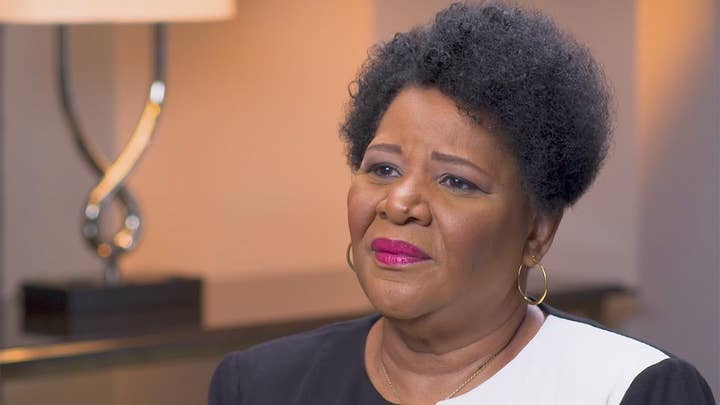 Earhardt asked Johnson what she would like to say to the president.