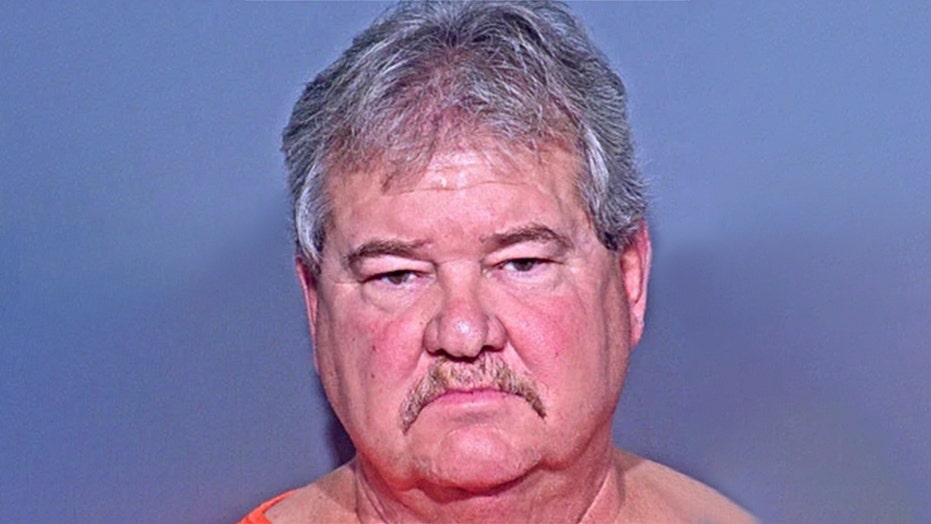 The mayor of an Alabama town was arrested Thursday for allegedly slapping a female city employee who worked for him across the face — an altercation that officials say was caught on camera.

Mike McMillan, mayor of Spanish Fort, a town of about 9,000 residents in Baldwin County, was taken into custody in connection with the alleged Oct. 1 assault.

The employee "alleges that happened, that was done,” city attorney David Conner told WALA-TV. “I'm sure the mayor would take a different position about that, as to how that occurred, and we'll let that unfold and go from there.”

The city opened an investigation into the alleged slap Oct. 7 and the Baldwin County Sheriff's Office was reportedly notified.

“There is some video footage that the cameras did catch,” Conner said. “We've had some request for those records, we're reviewing those requests now and we're giving responses as they relate to those requests.”

McMillan was charged with misdemeanor harassment and released on a $500 bond shortly after his arrest Thursday. The mayor — who wasn't at work Friday — has so far not commented on the allegations.