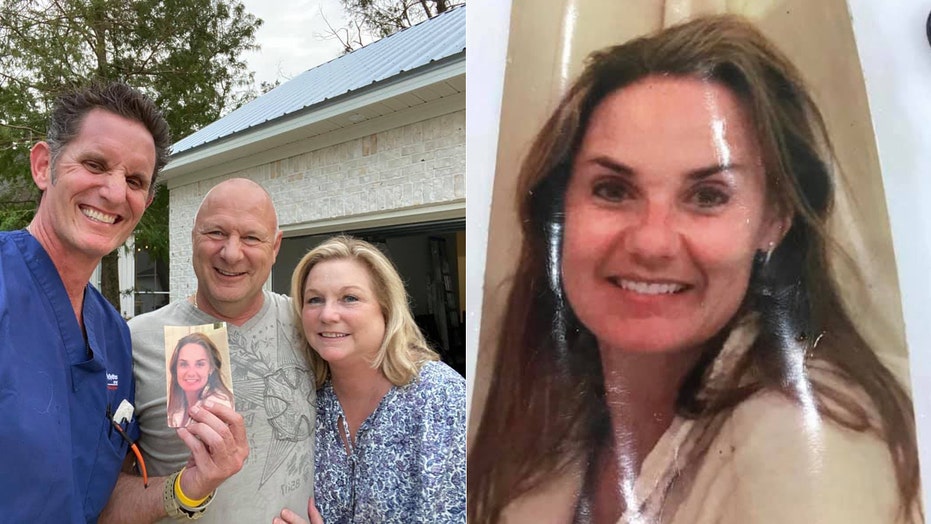 A man in Alabama recovered a special photo of his late wife that was blown away in the wicked winds of Hurricane Sally, all thanks to the help of strangers on social media.

Scott Christmas said on Facebook the photo of his late wife, Amy Christmas, is usually on the dashboard of his Jeep. The image was taken in April 2017, after what Christmas described as "her first night home from the hospital after her first seizure."

"A seizure that let us know her brain cancer had progressed," he wrote. "The picture in question has sat in the same spot on the dash of her Jeep, now my Jeep for three years now."

Three years ago, Amy lost her battle with brain cancer. In her memory, Scott kept several photos of "the love of my life" on him.

But when Scott and his daughter were traveling to Point Clear on Sept. 16 to check on Amy's grave after Hurricane Sally roared through he region, he said the photo was swept out of his vehicle by lingering winds.

Scott Christmas was reunited with a photo of his late wife, Amy, after it was blown out of his vehicle in lingering winds from Hurricane Sally thanks to the help of a Facebook group and the couple who found the photo, Bjarke and<br> Kimberly Daniels Hansen  (Courtesy Scott Christmas)

"We stopped to get out and check and as soon as I opened the door a gust came through because my little girl's window was down and the picture in question took off," he told FOX10.

Christmas said he thought the photo was gone for good until that Monday, Sept. 20, when he started getting tagged on Facebook. He then saw he was tagged in comments on a post on the "What's Happening in Fairhope" Facebook group.

Kimberly Daniels Hansen had written that her husband, Bjarke Hansen, had found the photo when they returned to their Fairhope home to check on the damage from the storm.

Scott Christmas had kept the photo of his late wife, Amy, on the dashboard of the Jeep for three years before lingering winds from Hurricane Sally blew it out of the vehicle. (Courtesy Scott Christmas)

"Suddenly, I saw something laying over here in the grass...It was upside down. A piece of paper I thought. I lifted it up and saw it was a beautiful woman on the picture...and thought -- oh, who could that be," Hansen told FOX10.

Kimberly then posted the photo in the group, where others identified her as Scott's late wife.

"It was very emotional," she told FOX10.

The photo was wet but still in good shape. Scott shared the lengthy story on Facebook, with a special message to the strangers who spotted the photo.

"Thank you Kimberly and Bjarke. You all were a light within a storm," he wrote. 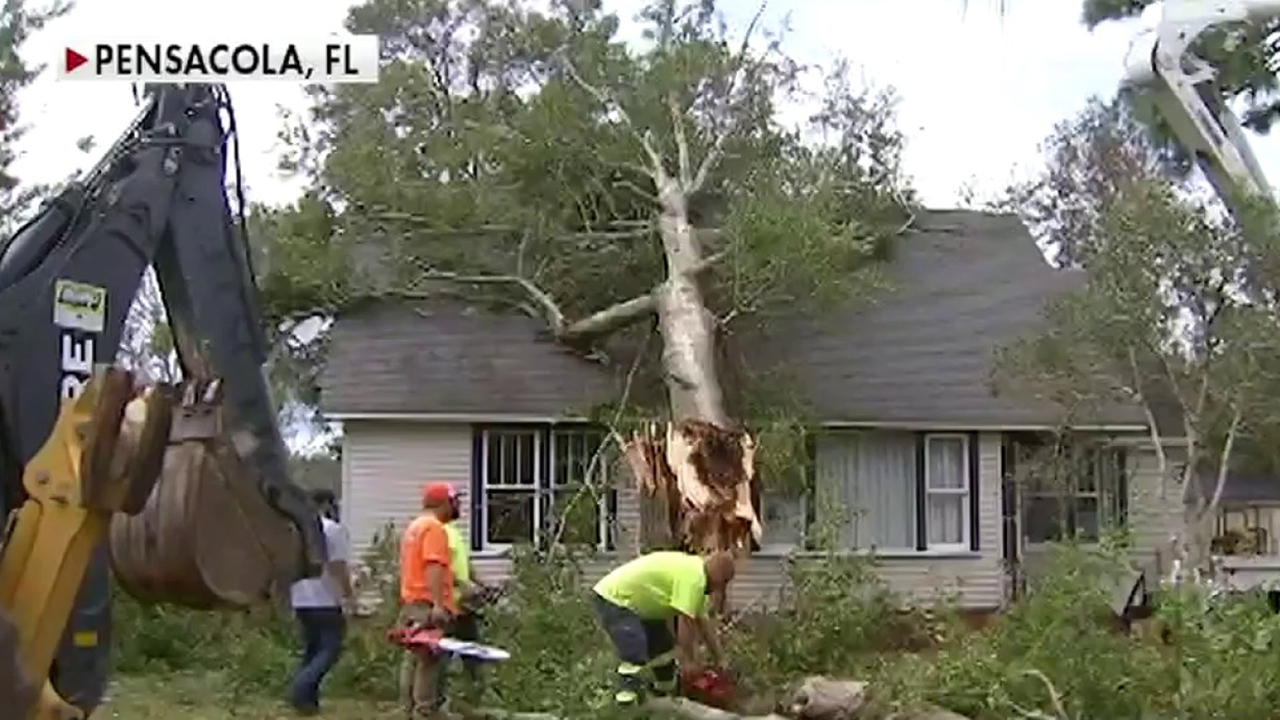 Sally made landfall as a Category 2 storm near Gulf Shores, Ala., after strengthening as it approached the coast.