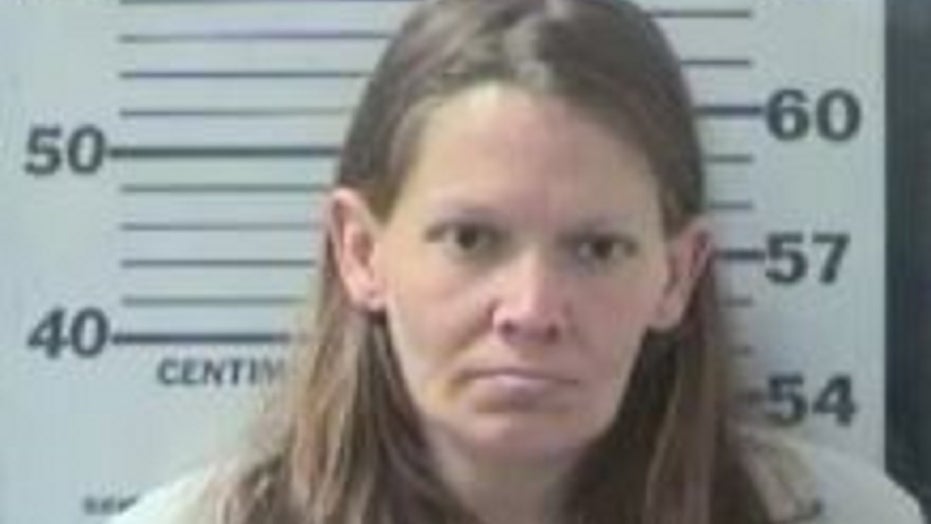 An Alabama woman who continued to use hard drugs while pregnant admitted to using heroin while in labor just before the infant died, authorities said.

Malpas told investigators she still used heroin and methamphetamine while pregnant, the station said. When she went into labor on March 5, she allegedly injected herself with heroin at home.

Responding paramedics found the needle still in her arm, authorities said. Malpas and the baby girl, who was struggling to breathe, were rushed to a hospital. The infant died a short time later.

"You usually don't have a woman give birth in her own residence and inject herself during birth with a large dose of heroin," Bailey said.

Malpas was filmed Thursday walking on crutches to a patrol vehicle to take her to the Mobile County jail. When asked if she felt remorse, she replied "of course."

Investigators said she hasn't shown remorse throughout their inquiry, the news outlet said. The charge against her could be upgraded to murder once a toxicology report is completed.