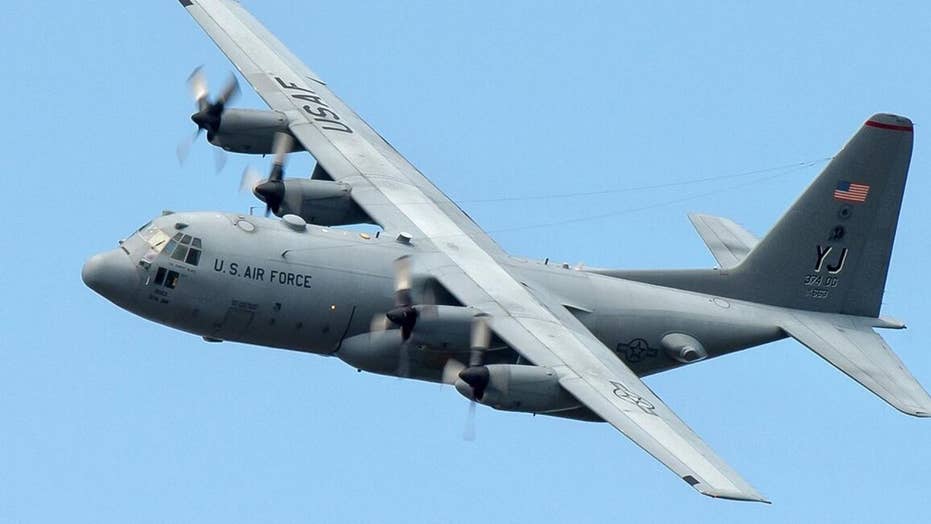 US airman missing after falling from aircraft into Gulf of Mexico

Officials say the airman fell about 1,500 feet from a C-130 aircraft during a parachute-jump training exercise.

A U.S. Air Force airman went missing Tuesday after falling from a C-130 aircraft into the Gulf of Mexico off the Florida coast, according to reports.

The fall happened during a parachute-jump training exercise out of Hurlburt Field, Fla., according to Air Force Times.

U.S. Coast Guard personnel were assisting the Air Force as a search for the airman got underway in water about a mile and a half south of Santa Rosa Island, Fla., along the Florida Panhandle, WKRG-TV of Mobile, Ala., reported.

The Florida Fish and Wildlife Conservation Commission was also assisting in the operation, the station reported.

The Coast Guard said the airman, identified only as a staff sergeant, dropped about 1,500 feet into the water and his parachute deployed, WEAR-TV of Pensacola, Fla., reported.

Crew members aboard the C-130 initially saw the airman treading water but lost sight of him while making a turn in an effort to pick him up, the report said.