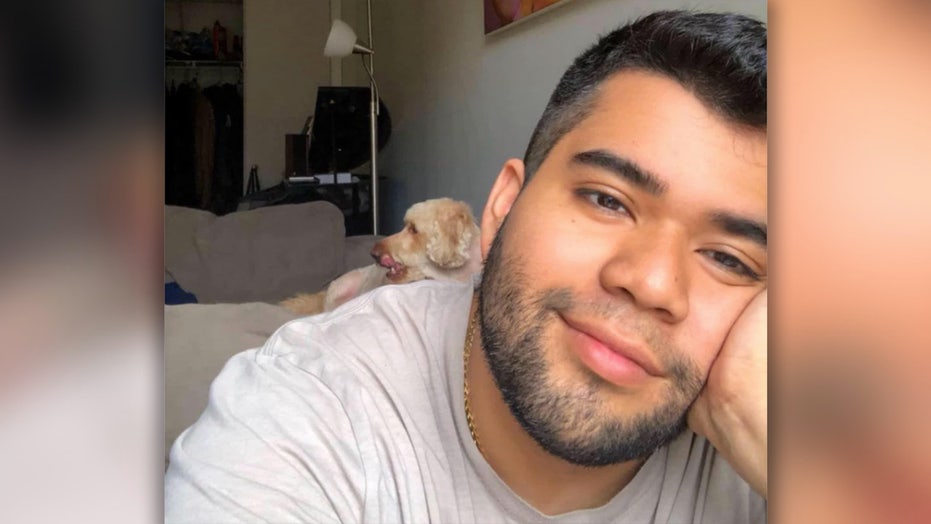 An activist once lauded for his work to end sexual violence against minors admitted Thursday to having sex with an underage boy and possessing child pornography featuring prepubescent children.

“As he admitted today, Joel Davis arranged to meet a 15-year-old boy for sex and engaged in illegal sexual activity with the 15-year-old,” Berman said. “He also possessed child pornography that included children under the age of 12.”

His sentencing is set for May 7.

“In so many conflicts across the globe, children’s bodies are quickly becoming sites of violence, where rape is used to terrorize and degrade entire communities,” Davis wrote in a 2014 column for The Huffington Post.

“Youth to End Sexual Violence is one example of how youth-led organizations around the world are standing together in solidarity — demanding a seat at the discussion table for youth survivors, activists, and leaders," he added. " We are overcoming the stigma of sexual violence by designing and directing our own programming to address community needs."

He also wrote in the Columbia Daily Spectator that he’d been a victim of childhood sexual abuse.

Davis’ double life was exposed after he responded to message from an undercover FBI agent on a website known to be "frequented by individuals with a sexual interest in children, among other fetishes," according to a criminal complaint viewed by Fox News.

“Looking for other no limits TABOO pervs in DC area,” the message said. “Bi dad here.”

Davis, allegedly operating under the username “yngperv22”, responded and said, “Need me to come down and watch ur kids for a night : ),” the complaint added.

Authorities said Davis exchanged phone numbers and text messages with the agent. Davis reportedly told the officer he was into children of any age. He said he’d had sexual encounters with children as young as 9 months and had images of adults sexually abusing infants. Davis then allegedly asked the officer to send him nude photographs of his 2-year-old daughter.

“When do u have that baby alone next,” Davis allegedly texted the agent. “I mean even for a few mins enough to FaceTime.”