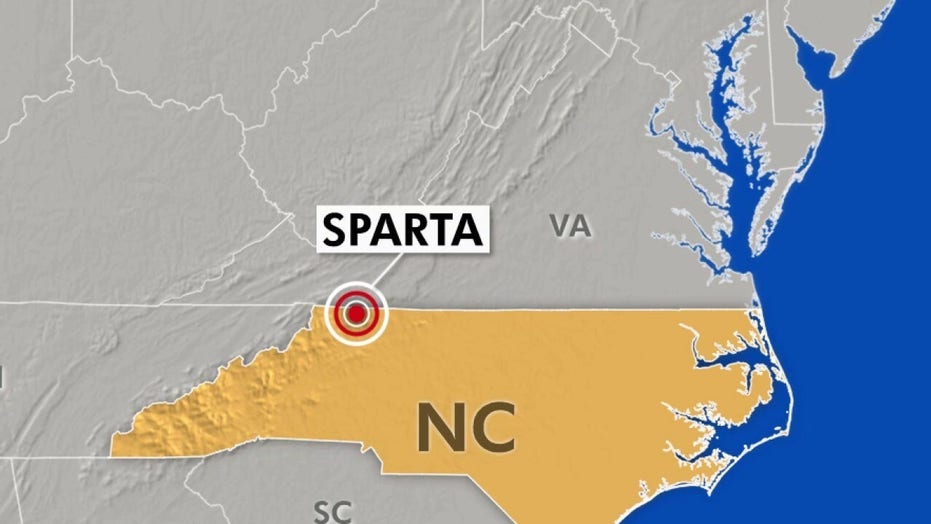 The earthquake, one of the largest on record for the region, hit about 1 mile outside of Sparta, North Carolina.

Parts of Georgia and North Carolina were rattled by a 5.1 magnitude earthquake early Sunday, the National Weather Service reported.

The epicenter of the quake appeared to be around Sparta, N.C., with the impact extending as far north as Lynchburg, Virginia, and south to Atlanta, the NWS said.

So far no damage has been reported.

According to the U.S. Geological Survey database, the quake is the second-strongest to occur in North Carolina since 1900. The strongest, according to the service, was a 5.2 quake that occurred in 1916 near Skyland.

The USGS asked anyone who felt the quake to report it on the quake's event page.